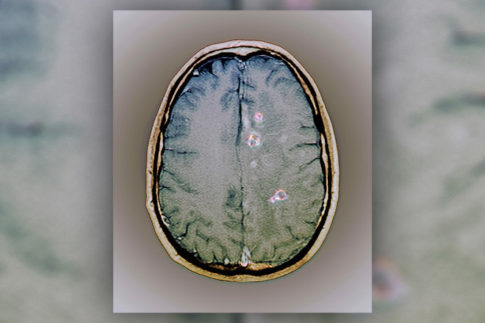 – 6-Year-Old Free of Debilitating Seizures After 8 Months of Cannabis Oil Use:

She saw 99% relief within months

Charlotte Figi suffered from Dravet syndrome, a rare disease that caused her to have over 300 seizures a week and display autism-like symptoms. After trying every other conventional medical treatment available, her neurologist decided to treat her with cannabis oil extracts, and the results were astounding.

Figi’s parents live in Colorado, luckily, and her treatments with cannabis oil extracts were legal. In addition to eliminating her autism-like symptoms, Figi drastically reduced her seizures with cannabis oil. After eight short months, 99% of her debilitating condition was completely gone.

The WHO is also funded by Big Pharma:

“The WHO is a private corporation just like the Federal Reserve and receives more than two thirds of its funding from the pharmaceutical industry.”
– Dr. Rima Laibow

The Institute of Medicine, which has long functioned as a front group for the pharmaceutical industry and receives tens of millions of dollars in annual funding from drug companies and global elitists (like Bill Gates, Ted Turner, etc.), has issued a report that declares the MMR vaccine is not linked to autism. This is now being widely reported in the conventional (controlled) media, which isn’t telling you the real story behind this report.

What’s the real story? That this IOM report, even though it goes out of its way to excuse vaccines and dismiss safety concerns, still openly admits that vaccines cause measles, febrile seizures, anaphylactic shock and other potentially fatal side effects. It also admits that other vaccines are linked to a whole host of bizarre side effects, including skin lesions, difficulty breathing and live virus infections (see complete list, below).

Furthermore, the conclusion that “vaccines do not cause autism” is erroneous, as the IOM did not interview even a single parent of an autistic child and did not conduct a medical review of any autistic children whatsoever. Instead, the IOM claims to have reviewed thousands of vaccine papers published in conventional medical journals — yes, the very same medical journals that are practically run by pharmaceutical interests and have been caught publishing “scientific” articles that were really fraudulently ghostwritten by drug company hacks. (http://www.naturalnews.com/029160_m…)