A court in Moscow has banned the local branch of the Church of Scientology, a RIA Novosti correspondent reported from the courtroom Monday.

MOSCOW (Sputnik) – During the inspection the Russian Ministry of Justice found out that the word ‘scientology’ had been registered as a trade mark owned by the US Religious Technology Center.

The court backed the Russian Justice Ministry’s claim that the organization’s activity did not comply with the federal law on freedom of religion. 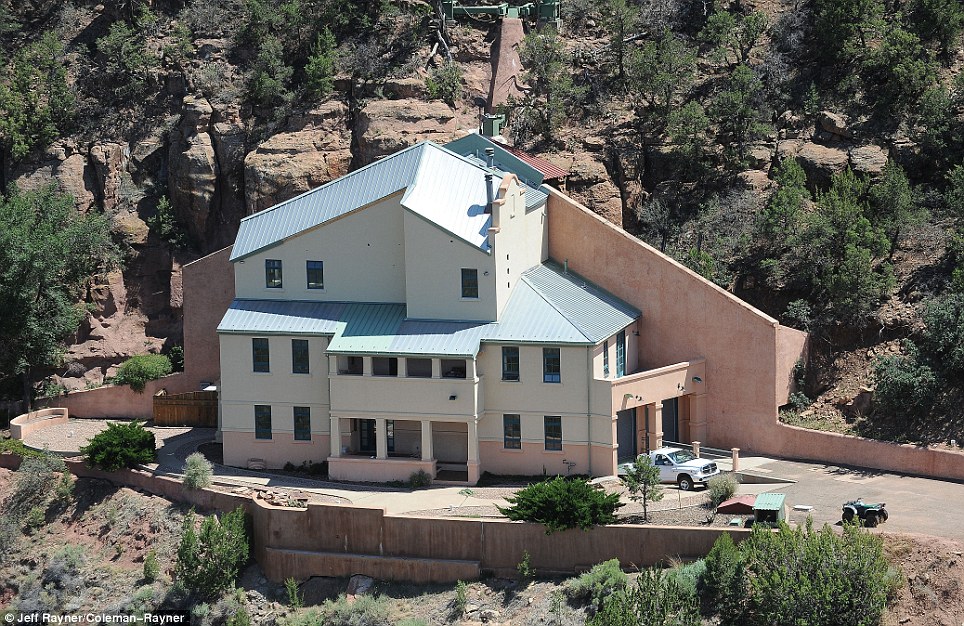 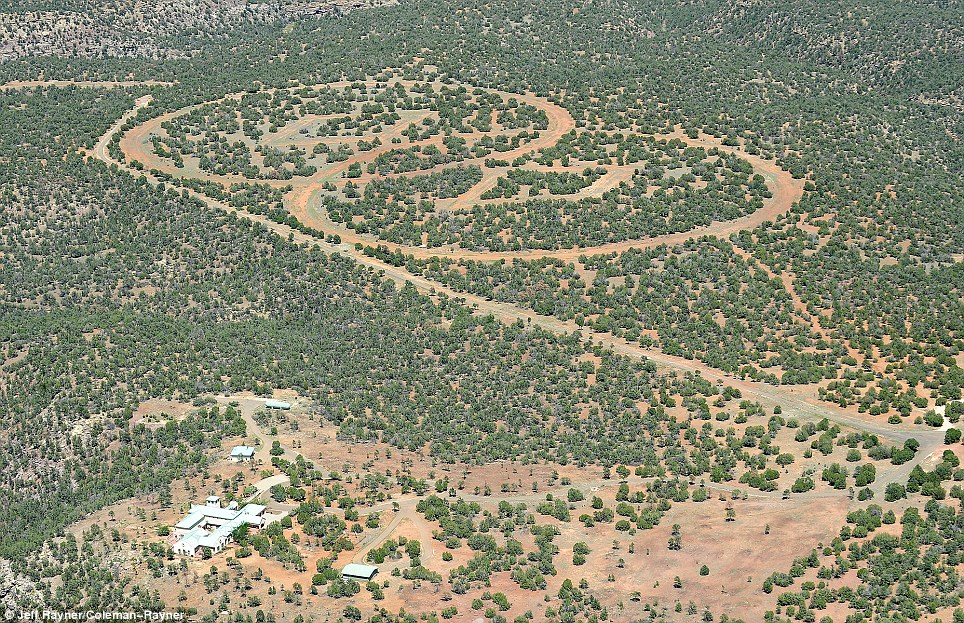 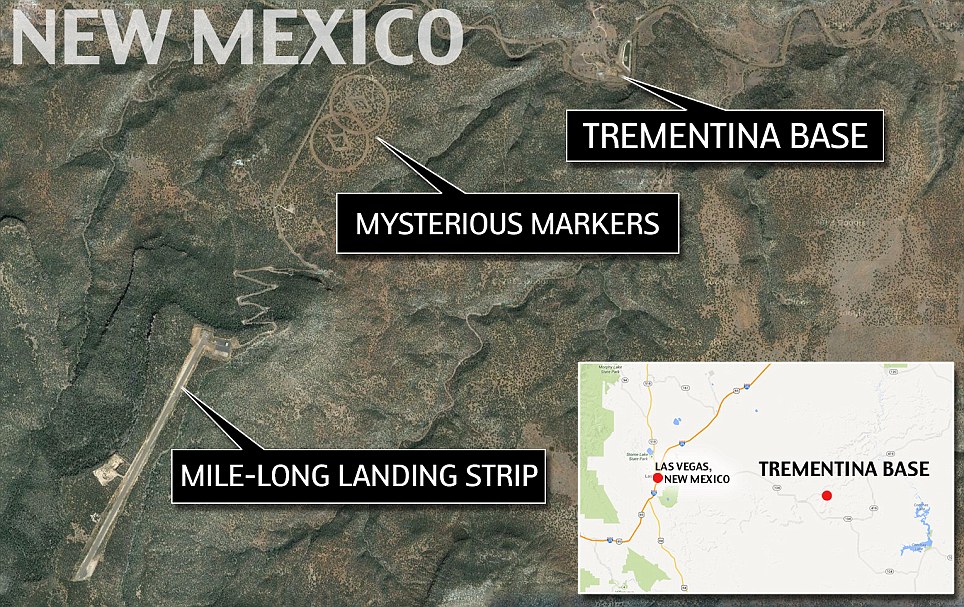 – EXCLUSIVE: Pictured up close for the first time, Scientology’s ‘alien space cathedral and spaceship landing pad’ built in the New Mexico desert for the ‘return of followers after Armageddon on Earth’ (Daily Mail Aug 16, 2013):

MailOnline can today reveal the first close-up pictures of the Church of Scientology’s ‘alien space cathedral’ built in a remote part of the New Mexico desert.

The mysterious building which leads to an underground vault sits next to two giant symbols carved into the ground – believed to be markers for the religion’s followers to find their way back from the ends of the universe after humanity is destroyed in the future.

While no one knows the definite meaning of the pair of overlapping circles, each with a diamond in them, it is believed to have been trademarked by the Church of Technology, a branch of Scientology.

“What’s your favorite novel?” is a perennial campaign question, the answer to which presumably gives insight into leadership.

A “Moby-Dick” lover may understand the perils of obsessively chasing of a goal. A fan of “To Kill a Mockingbird” may well focus on racial justice.

When asked his favorite novel in an interview shown yesterday on the Fox News Channel, Mitt Romney pointed to “Battlefield Earth,” a novel by L. Ron Hubbard, the founder of Scientology. That book was turned into a film by John Travolta, a Scientologist. 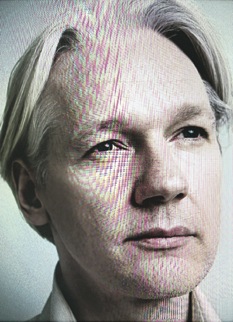