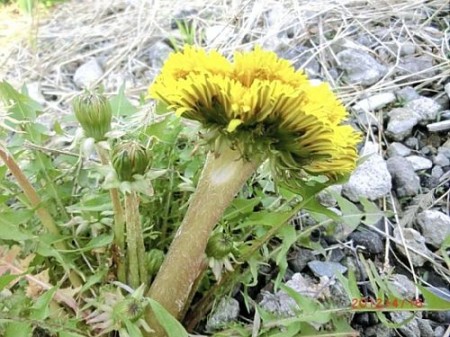 A mutated dandelion was found in Kawaguchi city Saitama. Several flowers are growing from the same stem, which is called fasciation. The stem is about 2cm width.
Associate director of the environment devision of Saitama prefecture, Mr. Okuma states, fasciation is often observed among a golden‐rayed lily or dandelion, but we hardly find such a big dandelion.

Read moreRadioactive Japan: Another Mutated Dandelion, This Time In Saitama 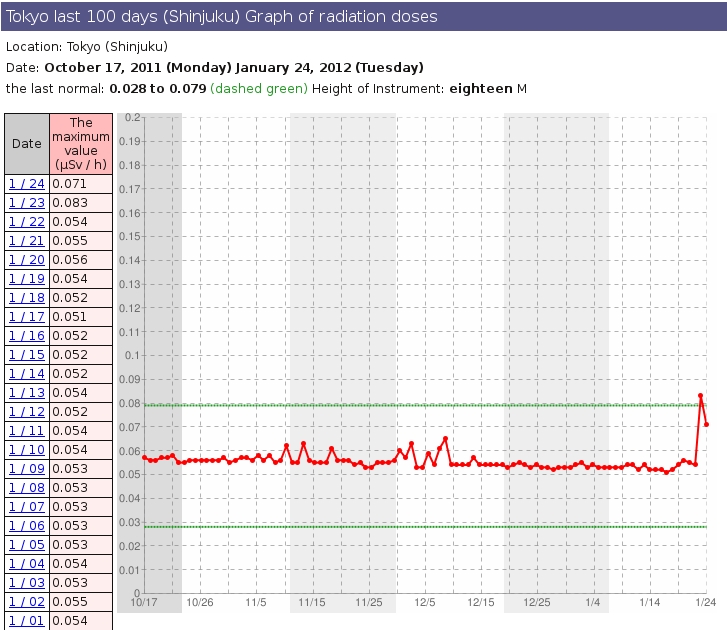 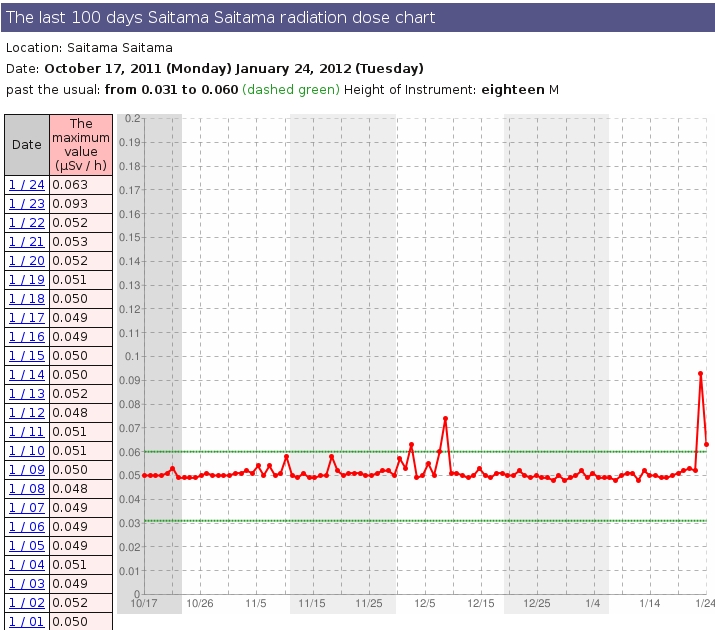 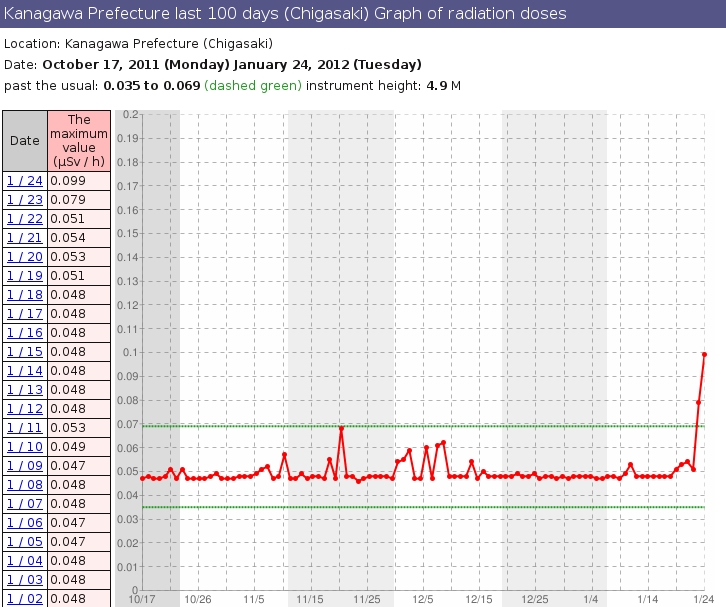