– Lord Rothschild: “Share Prices Are At Unprecedented Levels, This Is Not A Time To Add Risk”:

“We do not believe this is an appropriate time to add to risk. Share prices have in many cases risen to unprecedented levels at a time when economic growth is by no means assured. Geopolitical problems remain widespread and are proving increasingly difficult to resolve.” – Lord Jacob Rothschild

And it is not just Killary Rotten Clinton, who got funded by TPTB through Soros & others …

In a bizarre diplomatic development, none other than the state of Israel has branded billionaire philanthropist George Soros, one of Hillary Clinton’s most generous donors, a “threat”, accusing him of “continuously undermining Israel’s democratically elected governments” and saying that Soros-funded organizations “defame the Jewish state and seek to deny it the right to defend itself”. 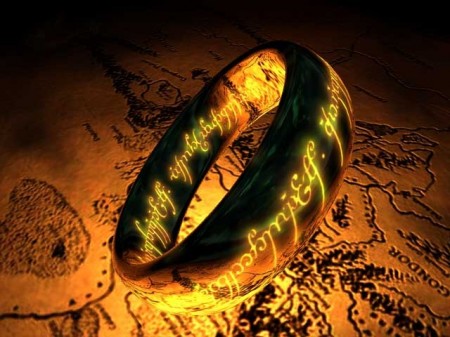 “All wars are banker wars”. Thus, history’s heroes and villains are bank puppets. 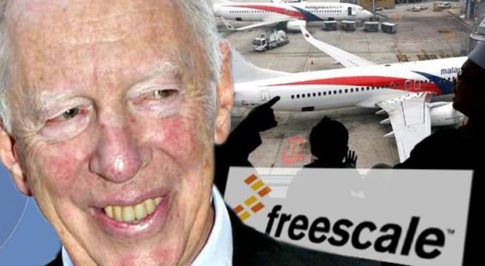 “This is awesome.
Anybody who watches this MUST start looking at messages in the Rothschild notes.” 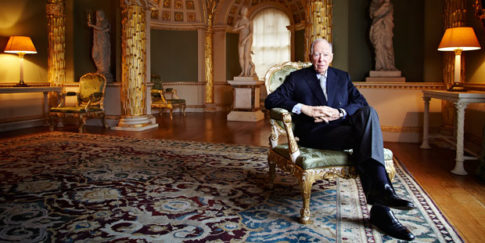 Lord Jacob Rothschild has accidently admitted that the plan for the New World Order is collapsing according to a new report.

The Rothschild empire is now looking at fresh financial turmoil as suggested by the RIT Capital Partners 2016-year-end report, which could also have a huge effect for the rest of the planet. Jacob Rothschild also recently announced that he is to buy up all remaining gold to replace stock market and currency exposure, which signals the biggest financial crash since the Lehman Brothers crash in 2008.
…
H/t reader squodgy:
“Same end result, financial collapse, commercial & economic turmoil, currency reset, Governmental exercising of power over citizenry as authority dies.”
Exactly. The New World Order was never planned to be fully established BEFORE the planned financial collapse, civil war and WW3.
First a few billion people have to be removed from the planet and then, when the world population has reached manageable 500 million, TPTB want to install their New World Order.

As far as I can see their plan will ultimately fail, which will become clear only after the planned financial collapse, civil war and WW3.

“The city with the iron tower is destroyed, burned by its own inhabitants.” — Alois Irlmaier#Paris

“It will be chastened and destroyed by fire. There will be few people who will remain.” — Marie Martel#Paris

Good luck with your future revolution. 50% of the population of #France are to die in it. Paris is prophesied to be a slaughterhouse. https://t.co/Y46jj2YGqv 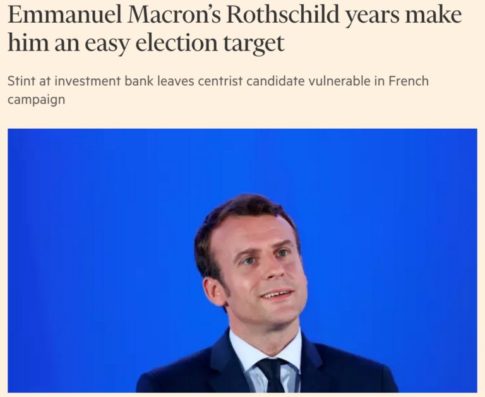 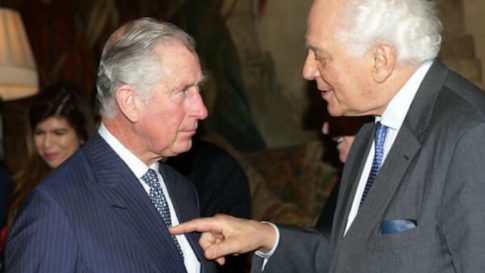 Sir Evelyn de Rothschild has urged western nations to “unite as one” in order to “intervene” in Syria and overthrow Assad to “usher Syrians into the new century.”

Describing Assad as “a brutal dictator who must be bought to heel” during a grim speech at a fundraiser in the City of London financial district, Rothschild demanded that western nations “topple the Assad regime” because it is “resistant to common decency” and a threat to our “corporate values.“