“Socialists and Greens in Hamburg recently established a “hotline” where local residents can report vacant properties. Activists have also created a website — Leerstandsmelder (Vacancy Detector) — to identify unoccupied real estate in Hamburg and other German cities.”

When will Germans have enough???

TPTB want to create a civil war in all of Europe and they are well on their way to achieve their goal. 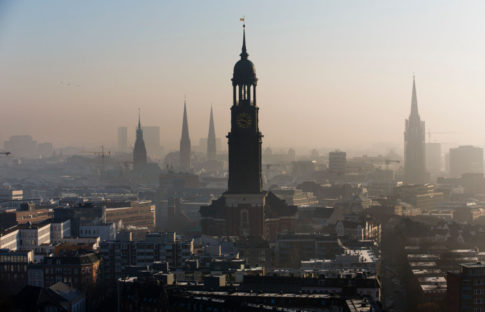 – Germany Confiscating Homes To Use For Migrants:

Authorities in Hamburg, the second-largest city in Germany, have begun confiscating private dwellings to ease a housing shortage — one that has been acutely exacerbated by Chancellor Angela Merkel’s decision to allow more than two million migrants into the country in recent years.

City officials have been seizing commercial properties and converting them into migrant shelters since late 2015, when Merkel opened German borders to hundreds of thousands of migrants from Africa, Asia and the Middle East. Now, however, the city is expropriating residential property units owned by private citizens. 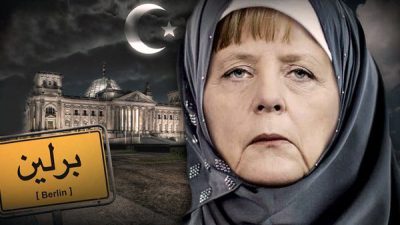 Authorities in Hamburg, the second-largest city in Germany, have begun confiscating private dwellings and turning them over to Muslim invaders in order to deal with Merkel’s disastrous immigration policy of allowing in nearly two million Muslim illegal aliens in the past few years.

– Canada’s Housing Bubble Explodes As Its Biggest Mortgage Lender Crashes Most In History:

According to Alois Irlmaier and other seers London will get totally destroyed. 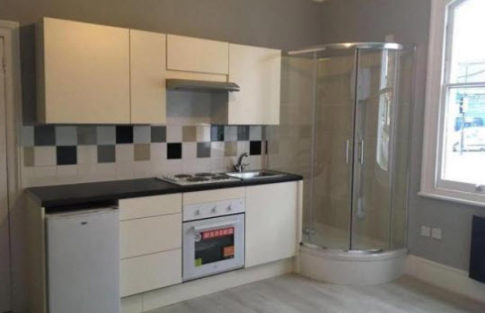 – You Know The London Real Estate Market Is Out Of Control When…:

For just $1000 per month, you too can live in Chiswick High Street, London – in a studio flat with a shower in the kitchen…

And it will only get worse, much, much worse.

J. Crew CEO Mickey Drexler has slashed a whopping $15 million from the asking price of his Tribeca loft after it languished on the market for close to two years, unable to find a buyer. The pad has reappeared for sale with a $19.95 million price tag, way below the original $35 million it was first listed for in April 2015

– A Third Of All U.S. Shopping Malls Are Projected To Close As ‘Space Available’ Signs Go Up All Over America:

If you didn’t know better, you might be tempted to think that “Space Available” was the hottest new retail chain in the entire country.  As you will see below, it is being projected that about a third of all shopping malls in the United States will soon close, and we just recently learned that the number of “distressed retailers” is the highest that it has been since the last recession.  Honestly, I don’t know how anyone can possibly believe that the U.S. economy is in “good shape” after looking at the retail industry.  In my recent article about the ongoing “retail apocalypse“, I discussed the fact that Sears, J.C. Penney and Macy’s have all announced that they are closing dozens of stores in 2017, and you can find a pretty comprehensive list of 19 U.S. retailers that are “on the brink of bankruptcy” right here.  Needless to say, quite a bloodbath is going on out there right now.

Read moreA Third Of All U.S. Shopping Malls Are Projected To Close As ‘Space Available’ Signs Go Up All Over America

In a desperate bid to fill empty space, mall owners are being increasingly forced to turn to non-conventional tenants to fill empy space.  Which is great news for the American consumer who can now purchase cold cuts, have that mole removed and pick up a Louis Vuitton bag all in one convenient location.

– The Next Domino To Fall: Commercial Real Estate

– Half of new homes built in Britain the next five years will go to migrants:

Almost half of new homes built in the next five years will go to migrants, government figures have revealed.

Soaring immigration means that Britain will need to accommodate as many as 243,000 new households each year for the next 22 years, the Department for Communities and Local Government has said.

It is been estimated that an extra 5.3 million new properties could be needed to meet the growth in population, and an extra 2.4 million of the new homes will be needed for migrants alone.

This means that one new home needs to be built every five minutes to house Britain’s burgeoning migrant population.

“Chinese money isn’t going to sit and wait.  Investors are going to find another city…This is Vancouver 2.0.”

“Latest snippet from Clif High, very interesting, and it will be good to watch it develop.”

Continue to prepare for collapse (the greatest financial/economic collapse in world history). 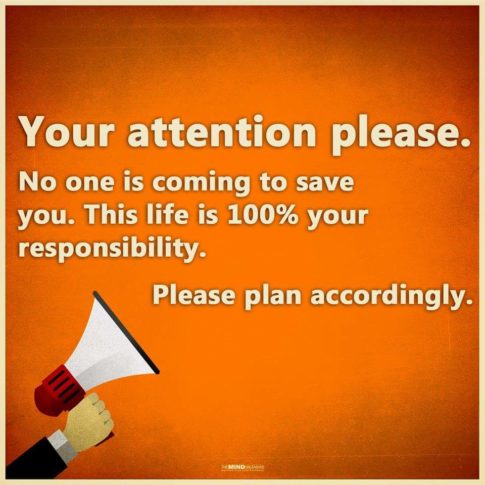 Bonds turned in July
Then USA bonds took the largest 1 day move ever the day after Trump elected.

China’s curbs to cool its overheating property market have a long way to go as October home prices grew at the fastest rate since record-keeping began in 2011, despite a significant slump in property sales volume as more discriminating buyers appear to have stepped back from the recent buying frenzy.

– What the Heck’s going on with Foreclosures? Why this Spike?:

Foreclosures suddenly spike most since the last Housing Bust

Compared to October last year, homes with foreclosure filings still decreased, but this nationwide decrease is covering up what is now happening in 28 states and Washington D.C., according to the Foreclosure Report by ATTOM Data Solutions. There, the inventory of homes with foreclosure filings is beginning to rise even on a year-over year basis. And in some states it soared year-over-year:

… And the easiest way to confirm it, is to look at recent (and not so recent) home listings in Kensington and Chelsea, where we find something stunning: out of 130 pages of adverts, with 15 ads per page, nearly half of all properties, or 53 of the pages show price reductions.

– Fury over Bosnian town built by Middle East investors which has Arabic as its ‘official’ language – and locals can only enter if they work as servants:

Angry locals are protesting about a Bosnian town built by Middle Eastern investors which has Arabic as its ‘official’ language – and where locals can only enter if they work as servants.

The 160 homes have been constructed in a luxury enclave near Tarcin, five miles west of the Bosnian capital Sarajevo.

But furious locals say that their only way of accessing the area is through being hired as servants or cleaners – and claim most of the homes contain the wives of wealthy businessmen.

Adverts for the estate call Bosnia a Muslim country ‘gifted with beautiful nature by Allah.’

In a move which many Canadians, especially those who have been persistently priced out of the housing market, welcomed with open arms, overnight Finance Minister Bill Morneau unveiled new measures aimed at slowing the flood of foreign money pouring into overheated housing markets like Vancouver and Toronto, a move which some dubbed an unprecedented federal intervention in the sector.

As first reported by the Globe and Mail, Ottawa announced it would close a tax loophole that allows non-residents to buy homes and later claim a tax exemption on the sales.

According to the revision, the government will make sure the principal-residence exemption is only available to individuals who reside in Canada in the year the home is purchased, which immediately excludes thousands of “hot money” Chinese tourists who come to Canada simply to park billions in Chinese cash.

“Hillary Clinton Proposes 65% Top Rate for Estate Tax” blared a headline in The Wall Street Journal. Since the current top statutory tax rate on estates is 40 percent, Clinton’s proposal is nothing if not audacious. I can’t recall Barack Obama, our most left-leaning president, ever calling for a 65 percent increase in tax rates for the rich.

Going after inheritances and estates is textbook Marxism. That is not an exaggeration. The third plank in Karl Marx’s 10-point platform for achieving socialism through democratic means — see his 1848 textbook to communism, The Communist Manifesto — was the abolition of inheritances. To repeat: it was point three in Marx’s 10-point plan.

Why They Love Estate Taxes

– China’s richest man warns of ‘the biggest bubble in history’:

Chinese billionaire Wang Jianlin, whose vast property and entertainment empire reportedly brought in $44 billion in revenue last year, appeared on CNN Wednesday to warn about what lies ahead for the country’s overheated real-estate market.

It’s the biggest bubble in history… I don’t see a good solution to this problem. The government has come up with all sorts of measures — limiting purchase or credit — but none have worked.

Jianlin pointed to the troubling fact that real estate prices just keep rising in the major cities, like Shanghai and Beijing, while falling across the rest of the country, where smaller cities are littered by properties that lie vacant.

Overseas buyers accounted for a paltry 0.7% of the C$6.5 billion of residential real estate purchases in August in Metro Vancouver; this represents a 96% plunge from the seven weeks prior, when foreigners were responsible for 16.5% of transactions by value.