– Machete-wielding man arrested after raping woman in front of her boyfriend in Bonn:

A 31-year-old has been placed under arrest by a court in Bonn over allegations that he raped a woman at knifepoint while her boyfriend watched. Local media reported that the accused is an asylum seeker from Ghana.

The 23-year-old female and her partner were approached by the suspect on April 2 while camping at the Siegaue Nature Reserve on the outskirts of Bonn, police said.

The machete wielding man threatened the couple and then proceeded to rape the young woman outside their tent. Her boyfriend called the police after the ordeal and the young woman was taken to hospital.

Read moreGermany: Machete-wielding man arrested after raping woman in front of her boyfriend in Bonn – #MigrantCrisis

– Mayor of Seattle is accused of repeatedly raping crack-addicted teenage boys and paying them $10 a time:

The Mayor of Seattle has been accused of repeatedly raping teenage boys who were addicted to crack cocaine and paying them $10 a time.

Ed Murray, 61, reportedly ‘raped and molested’ a 15-year-old boy for up to five years after they met on a city bus in 1986, according to a lawsuit filed on Thursday.

And Ghislaine Maxwell, who procured young women for Epstein, is a friend of Trump and the Clinton’s. 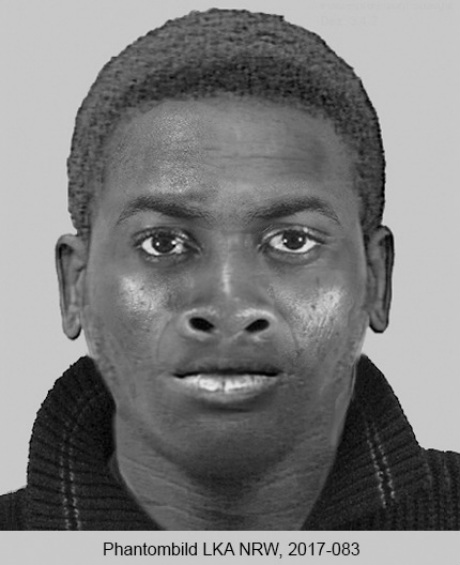 Police in western Germany are searching for a man who is suspected of raping a young woman who was on a camping trip with her boyfriend.

The young couple were camping in the Siegaue nature reserve north of the former German capital of Bonn on Saturday night when a man approached their tent, police report.

Holding a large knife the man threatened the couple, before demanding that the 23-year-old woman leave the tent with him. Spiegel reports that the weapon the man was holding was a machete.

He then raped her in front of the tent before running off into the night in the direction of the Rhine river. A medical assessment on Monday confirmed that the rape took place.

A Somali asylum seeker has been charged with raping two disabled men and murdering the wife of one of the victims in Germany last year.

The unnamed 18-year-old is accused of breaking into a care home in the town of Neuenhaus in October and raping a paralysed 59-year-old man.

He is then alleged to have entered an adjoining room and raped a second man before killing his 87-year-old wife when she confronted him.

– Teen arrested over gang rape of 15yo girl streamed live on Facebook:

The first suspect, 14, has been arrested by Chicago police in connection to the rape of a 15-year-old girl by multiple young men, which was streamed live on Facebook in March.