What is our society going to look like when our faces are being tracked literally everywhere that we go?  As part of the FBI’s new Next Generation Identification System, a facial recognition database known as the Interstate Photo System will have collected 52 million of our faces by the end of 2015.  But that is only a small part of the story.  According to Edward Snowden, the NSA has been using advanced facial recognition technology for years.  In addition, as you will see below, advertising companies are starting to use Minority Report-style face scanners in their billboards and many large corporations see facial recognition technology as a tool that they can use to serve their customers better.  Someday soon it may become virtually impossible to go out in public in a major U.S. city without having your face recorded.  Is that the kind of society that we want? 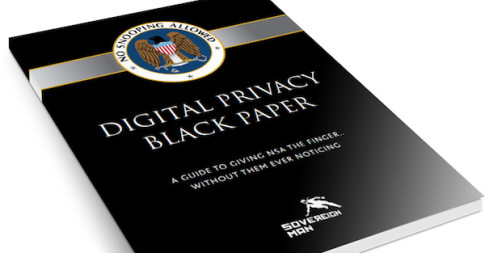 Back in March serious allegations came out of the Senate that the CIA was monitoring and even hacking Senate computers. They were denied vehemently at the time by CIA director John Brennan, who went so far as to say “that’s just beyond the scope of reason.”

Unsurprisingly, of course, the CIA has now come out saying that, yes, they did in fact spy on Senate aides’ computers. Oh, and that they’re sorry. Very sorry.

This is stuff that would have been a major scandal not too long ago, causing a public outcry for the heads of those responsible.

Read moreCIA spies on Senate. Here’s how to take back your digital privacy [FREE]

Privacy is a prerequisite for a prosperous economy.    Even the White House admits:

People must have confidence that data will travel to its destination without disruption. Assuring the free flow of information, the security and privacy of data, and the integrity of the interconnected networks themselves are all essential to American and global economic prosperity, security, and the promotion of universal rights.

Below, we discuss four ways that mass surveillance hurts our economy.

The Supreme Court of the United States said Wednesday that police officers must have a warrant before searching the cell phone contents of an individual under arrest.

“The police generally may not, without a warrant, search digital information on a cell phone seized from an individual who has been arrested,” the Supreme Court ruled.

“Modern cell phones are not just another technological convenience,” the court continued. “The fact that technology now allows an individual to carry such information in his hand does not make the information any less worthy of the protection for which the Founders fought. Our answer to the question of what police must do before searching a cell phone seized incident to an arrest is accordingly simple — get a warrant.”

Orin Kerr, a Georgetown University law professor who focuses primarily on computer cases, wrote Wednesday morning on his Washington Post-hosted blog that the court’s decision was “a big win for digital privacy.” 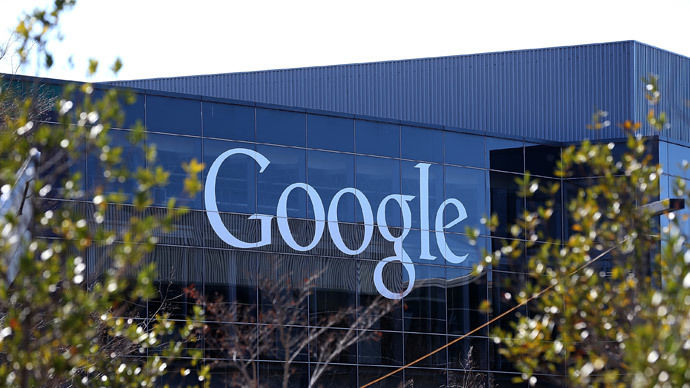 Four out of ten organizations obstruct citizens from accessing their own personal data, says a recent study. Companies like Google, Facebook and Twitter also fail to fulfill their duty to be transparent.

The international study, conducted by experts from the University of Sheffield, has inspected at least 327 organizations across Europe, including the UK, Norway and Germany.

A slide from an internal NSA presentation indicating that the agency uses at least one Google cookie as a way to identify targets for exploitation. (Washington Post)

The National Security Agency is secretly piggybacking on the tools that enable Internet advertisers to track consumers, using “cookies” and location data to pinpoint targets for government hacking and to bolster surveillance.

The agency’s internal presentation slides, provided by former NSA contractor Edward Snowden, show that when companies follow consumers on the Internet to better serve them advertising, the technique opens the door for similar tracking by the government. The slides also suggest that the agency is using these tracking techniques to help identify targets for offensive hacking operations.

James R. Clapper Jr., the director of national intelligence, has acknowledged that the court found the NSA in breach of the Fourth Amendment, which prohibits unreasonable searches and seizures, but the Obama administration has fought a Freedom of Information lawsuit that seeks the opinion.

Generally, the NSA reveals nothing in public about its errors and infractions. The unclassified versions of the administration’s semiannual reports to Congress feature blacked-out pages under the headline “Statistical Data Relating to Compliance Incidents.”

From the Washington Post’s groundbreaking article from last evening

For those of you not familiar with Wall Street lingo, people in the financial industry refer to an outsized move in the markets resulting from a human error as a “fat finger,” ie someone pressed the wrong key when placing an order. Unfortunately for us all, it appears the NSA has a surveillance fat finger. Who would’ve guessed it!