Advisor: Prince Charles with Jimmy Saville and deputy Lord lieutenant, Ian Thornber, share a joke after the prince arrived in Glencoe for a visit

Prince Charles asked Jimmy Savile for advice over the appointment of a senior aide for him and Princess Diana, it was claimed yesterday.

Charles and the former DJ are said to have met with former major-general Sir Christopher Airy before he was offered the post of the royal couple’s private secretary and treasurer in 1990.

It was also claimed that they were so close that Charles treated Savile like the ‘fool in Shakespeare’s King Lear’, allowing him to tell him things that others courtiers could not say to his face.

The pair became friends after meeting in the late 1970s while working with wheelchair sports charities and Charles later came to rely on him in the late 1980s and early 1990s. 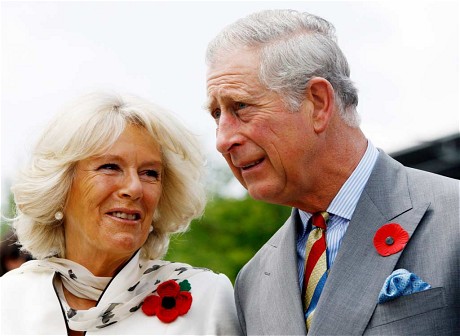 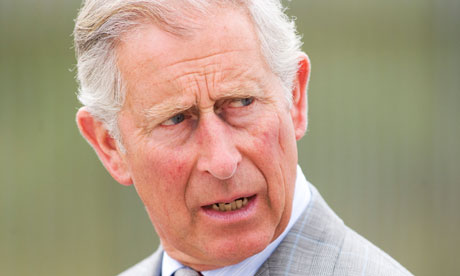 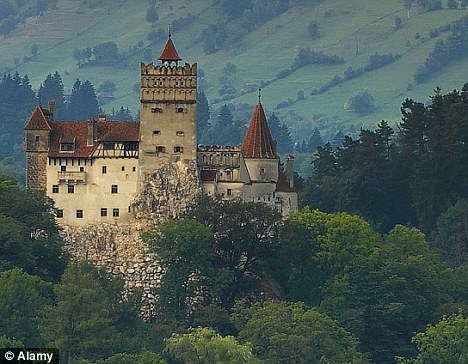 The last thing I expected was for Prince Charles to crack a joke about being descended from Dracula.

But when I spoke to him for my new TV show Wild Carpathia, he told me he can trace his ancestry back, through his great-grandmother Queen Mary, to the half-brother of Vlad the Impaler, the inspiration for Dracula. Prince Charles seemed quite amused by his dark lineage.

A friend took him to visit the monastery, near Bucharest, where Vlad is buried and showed him his grave. ‘So I do have a bit of a stake in the country,’ he joked. Prince Charles has been visiting Transylvania – the home of his infamous ancestor – for more than a decade and feels passionately that it’s the last corner of Europe where there’s still a real balance between mankind and nature.

And it needs to be preserved, not just for its incredible biodiversity but because it nourishes the soul. To visit Transylvania (part of modernday Romania) and the Carpathian mountains is to enter a time warp. It’s one of the last great wildernesses in Europe, where bears, wolves and lynx roam a medieval land in which farmers and shepherds live as they’ve done for hundreds of years. Prince Charles has fallen in love with this place, and so have I.

Read morePrince Charles Says His Ancestry Can Be Traced Back To Vlad The Impaler, The Inspiration For Dracula 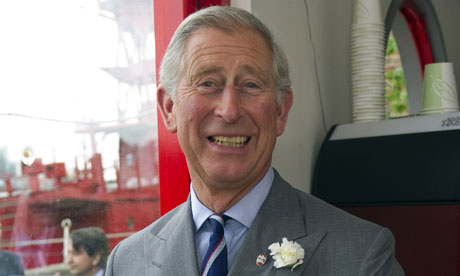 The Prince of Wales’s funding from the taxpayer increased by nearly 18% last year, official accounts show. 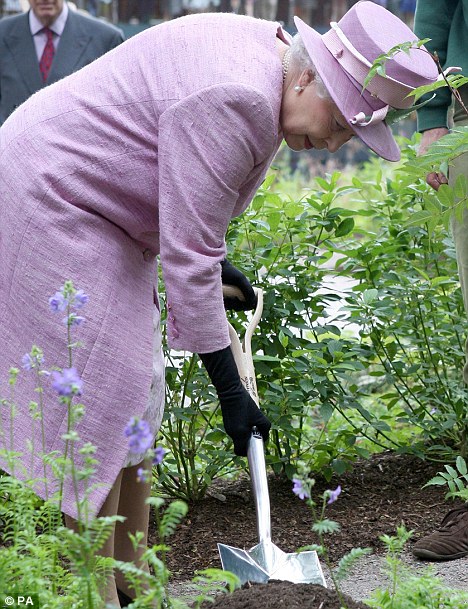 I recommend to watch the entire video.

The Prince of Wales has warned that the world faces a series of natural disasters within 18 months unless urgent action is taken to save the rainforests.

In one of his most out-spoken interventions in the climate change debate, he said a £15 billion annual programme was required to halt deforestation or the world would have to live with the dire consequences.

“We will end up seeing more drought and starvation on a grand scale. Weather patterns will become even more terrifying and there will be less and less rainfall,” he said.

“We are asking for something pretty dreadful unless we really understand the issues now and [the] urgency of them.” The Prince said the rainforests, which provide the “air conditioning system for the entire planet”, releasing water vapour and absorbing carbon, were being lost to poor farmers desperate to make a living.

He said that every year, 20 million hectares of forest – equivalent to the area of England, Wales and Scotland – were destroyed and called for a “gigantic partnership” of governments, businesses and consumers to slow it down.

“What we have got to do is try to ensure that these forests are more valuable alive than dead. At the moment, there is more value in them being dead,” he said.