Nov. 20 (Bloomberg) — U.S. lawmakers deadlocked on a plan to bail out the Big Three automakers, leaving General Motors Corp. facing the prospect it could run out of cash before a new Congress can come to the rescue next year.

Democratic congressional leaders disagreed with Republicans and President George W. Bush‘s administration over how to provide $25 billion in aid to GM, Ford Motor Co. and Chrysler LLC. Only two days remain in a lame-duck session for lawmakers to resurrect a compromise.

Senate Majority Leader Harry Reid, a Nevada Democrat, suggested yesterday the situation was dire and refused to set aside time today to debate a compromise proposed by Senator Kit Bond, a Missouri Republican. Reid said Bond’s plan hasn’t been put in writing and the House of Representatives is about to adjourn.

“We have to face reality,” he said. “The reality is that we tried a number of different approaches.”

The Editor of Expresso in Portugal wanted my take on the recent G-20 communique. Here is my “translation” of the official statement:

1. Now that the growth of debt and derivatives bubbles has stalled, we are committed to using governmental-central bank mechanisms to cover the positions of any of the large private financial institutions whose profits are at risk due to their management of these bubbles and who can use this opportunity to squeeze and acquire smaller rivals at low cost.

2. Our commitment to use derivatives and market interventions to shift investment from the real economy and commodities into a paper economy is firm. We will continue to use centralized governmental mechanisms to subsidize and manage this process.

3. All of the organizations and players who reaped a fortune engineering the debt and derivatives bubbles will be allowed to keep their winnings.

4. We will use this period of consolidation to further centralize the global financial system by enforcing greater centralization of the standards, practices and control of enforcement and regulatory bureaucracies. This increased governmental centralization will be presented as the “fix” for our “problems.”

5. We will continue the move toward one world government and one world currency.

Israel said that the operation was mounted to uncover explosives, while the Palestinians accused Israel of trying to increase violence. The latest fighting began two weeks ago and there is now a near-daily cycle of mortar attacks on southern Israeli towns and Israeli airstrikes in Gaza. At least 17 Palestinians have died, and several Israelis have been wounded.

A clip from al-Qaeda’s message

The second-in-command of Islamic militant network al-Qaeda has called on Muslims to harm “criminal” America.

In a message purportedly from Ayman al-Zawahiri, the al-Qaeda deputy accused US President-elect Barack Obama of betraying his Muslim roots.

He likened him to a “house slave” – who had chosen to align himself with the “enemies” of Islam.

Mr Obama has said stamping out al-Qaeda “once and for all” will be a top priority during his administration.

On Sunday, he said capturing or killing Osama Bin Laden was “critical” to US security.

He has also promised to bolster the US presence in Afghanistan – a policy that would fail, said the al-Qaeda deputy.

The US said the message did not signal any increased threat against America.

This is undoubtedly a message aimed at sustaining anti-American sentiment among Muslims in the face of Barack Obama’s election, says the BBC’s defence correspondent Rob Watson.

But it is a risky approach, our correspondent says.

Barack Obama is hugely popular world-wide and his colour and background make him a much tougher target to attack than President George W Bush in the eyes of a global audience, he says.

A grand jury in South Texas indicted U.S. Vice President Dick Cheney and former attorney General Alberto Gonzales on Tuesday for “organized criminal activity” related to alleged abuse of inmates in private prisons. The indictment has not been seen by a judge, who could dismiss it.

The grand jury in Willacy County, in the Rio Grande Valley near the U.S.-Mexico border, said Cheney is “profiteering from depriving human beings of their liberty,” according to a copy of the indictment obtained by Reuters.

The indictment cites a “money trail” of Cheney’s ownership in prison-related enterprises including the Vanguard Group, which owns an interest in private prisons in south Texas.

Former attorney general Gonzales used his position to “stop the investigations as to the wrong doings” into assaults in county prisons, the indictment said.

The indictment, overseen by county District Attorney Juan Guerra, cites the case of Gregorio De La Rosa, who died on April 26, 2001, inside a private prison in Willacy County.

The grand jury wrote it made its decision “with great sadness,” but said they had no other choice but to indict Cheney and Gonzales “because we love our country.” 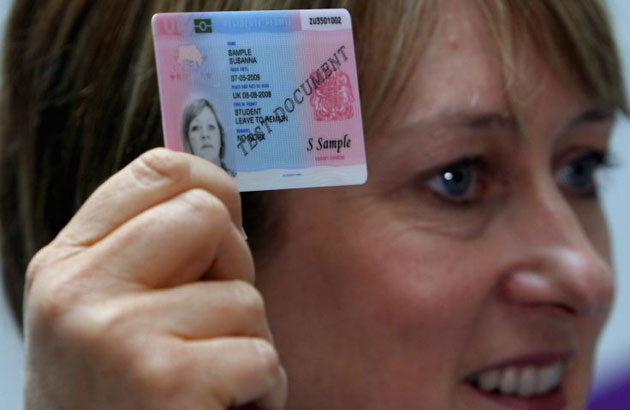 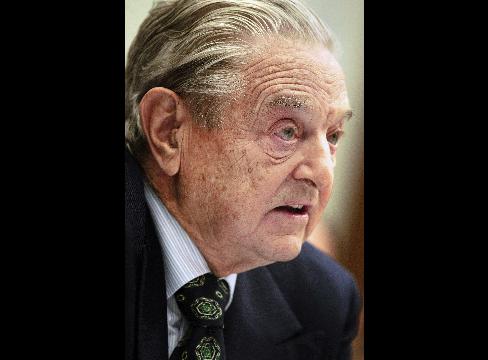 Nov. 18 (Bloomberg) — Three blocks from the White House, on the 10th floor of a sleek glass building, young workers pound at computers, with giant flat-screen TVs overhead. It has the look and feel of a high-tech startup.

In many ways it is. The product is ideas.

Thanks in part to funding from benefactors such as billionaire George Soros, the Center for American Progress has become in just five years an intellectual wellspring for Democratic policy proposals, including many that are shaping the agenda of the new Obama administration.

Given the speed at which the federal government is throwing money at the financial crisis, the average taxpayer, never mind member of Congress, might not be faulted for losing track.

CNBC, however, has been paying very close attention and keeping a running tally of actual spending as well as the commitments involved. 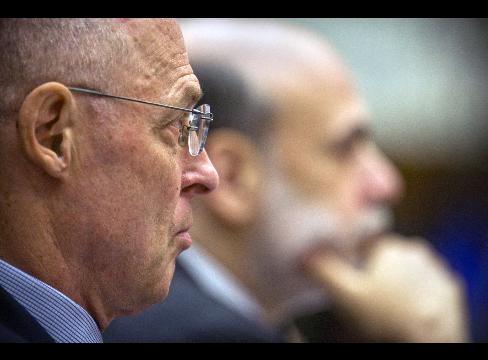 “The rescue package was not intended to be an economic stimulus or an economic recovery package,” Paulson said in testimony to the House Financial Services Committee in Washington. The Troubled Asset Relief Program was designed to stabilize financial markets and the flow of credit and “is not a panacea for all our economic difficulties.”

Representative Barney Frank, who heads the House panel, cut off Paulson during the question-and-answer session, saying “the bill couldn’t have been clearer” in also being aimed at reducing foreclosures. Paulson told lawmakers he has no plans to use the second half of the $700 billion program, indicating it will be up to the incoming Obama administration to resolve the matter.

“We don’t have a lot of time and I don’t usually do this,” Frank said in interrupting Paulson during an exchange on how to deploy TARP cash. “I read sections of the bill that says — write it down — give them assistance,” Frank, a Massachusetts Democrat, told the Treasury chief.

Hillary Clinton plans to accept the job of secretary of state offered by Barack Obama, who is reaching out to former rivals to build a broad coalition administration, the Guardian has learned.

Obama’s advisers have begun looking into Bill Clinton’s foundation, which distributes millions of dollars to Africa to help with development, to ensure there is no conflict of interest. But Democrats believe the vetting will be straightforward.

Clinton would be well placed to become the country’s dominant voice in foreign affairs, replacing Condoleezza Rice. Since being elected senator for New York, she has specialised in foreign affairs and defence. Although she supported the war in Iraq, she and Obama basically agree on a withdrawal of American troops.

Clinton, who still harbours hopes of a future presidential run, had to weigh up whether she would be better placed by staying in the Senate, which offers a platform for life, or making the more uncertain career move to the state department.

Read moreClinton to accept offer of secretary of state job