There will be a pole shift and massive earth changes during the coming 3 days of darkness.

Do not live anywhere near the coast and make sure you have your safe place in an elevated place, because there will be enormous floods.

First comes the (planned) financial/economic collapse, then civil war and revolution, directly followed by WW3, which will be put to an end by the 3 Days of Darkness.

So you’ll get a lot of signs before the pole shift happens. 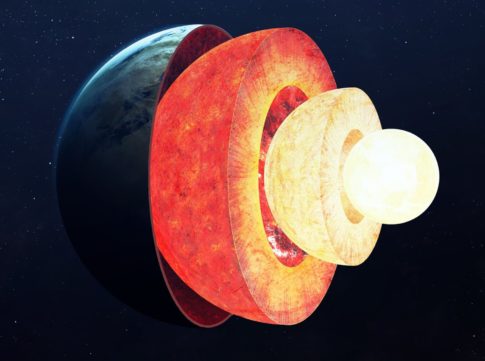 – Geophysicists: Earth’s Magnetic Poles Could Be About to Flip 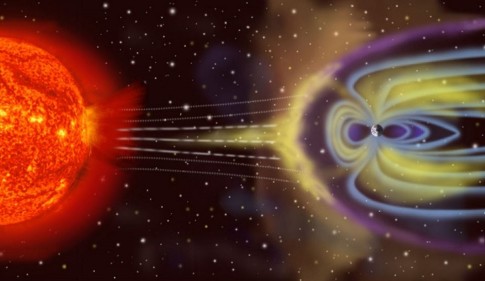 A pole shift is coming and has been predicted by many of the best seers and Alois Irmaier is just one of them.

Research results of the new study indicate the rapid reversals of Earth’s magnetic field which occurred about 550 million years ago is responsible for destroying a huge portion of the ozone layer. This destruction has, in turn, allowed a higher concentration of ultraviolet radiation into our atmosphere, which proved fatal to the life forms of the Ediacaran Period. As a result, an evolutionary flight after the widespread extinction had triggered the Cambrian explosion of more complex animal groups.

Fact is our planet’s magnetic polar shift is already in process.
Reversals of Earth’s magnetic field

“We don’t have hundreds of years left before the magnetic reversal,”