– Following Knife Ban, London Mayor Declares City “One Of Safest In The World”

– French Ambassador: “US Withdrawal From Iran Deal May Lead To War”

Hungary to European Parliament Member: Who voted for you? Who are you to lecture us? https://t.co/HJDT8uZ8Y2

During the coming earth changes that shit will sink to the bottom of the ocean, just like any other ship on the ocean: Russia: Floating nuclear plant towed to sea for fueling trip:

ST. PETERSBURG, Russia (AP) — A floating nuclear power plant built in Russia has embarked on its first sea voyage so its reactors can be loaded with fuel. The floating plant, the Akademik Lomonosov, was towed on Saturday out of the St. Petersburg shipyard where it was constructed.

– FYI: Trump: If Dems Win Midterms, They’ll Impeach Me; Stocks Could Be Up 60% But “I Have To Do Things”

– Researchers are keeping pig brains alive outside the body 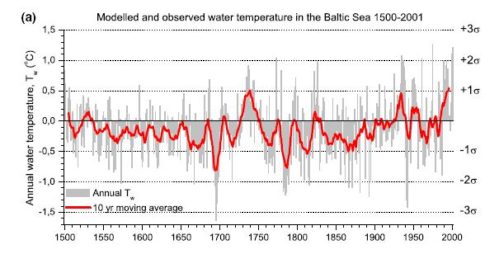 EU was created to rip US off, Trump says as allies brace for trade war https://t.co/GuHoJy2ctC

Germany- 3.7 million people earn less than 2.000 Euros on full time employment, In the East it's almost a third of all.https://t.co/4yiifixF7e pic.twitter.com/S4Mm6SimUv