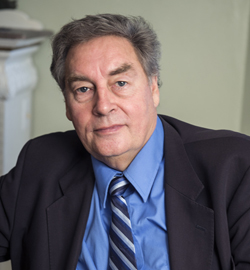 In the U.S., about 70% of public water supplies are fluoridated. This equates to approximately 185 million people, which is over half the number of people drinking artificially fluoridated water worldwide. Some countries have areas with high natural fluoride levels in the water. These include India, China and parts of Africa. In these countries measures are being taken to remove the fluoride because of the health problems that fluoride can cause.