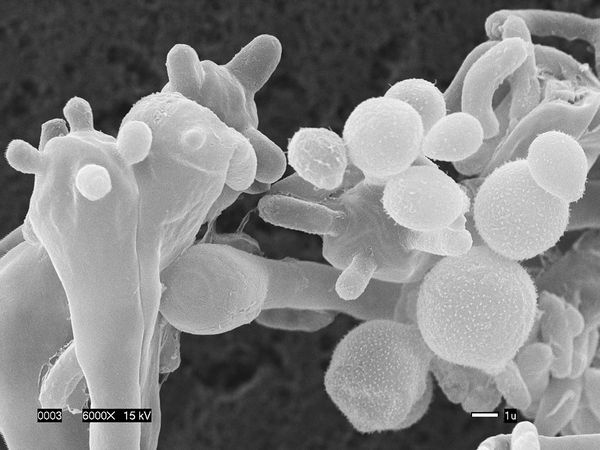 (NaturalNews) A newly discovered and highly lethal virus strain begins with symptoms similar to that of a cold but can quickly lead to severe respiratory crisis.

Read moreEmerging Killer Virus Starts Like a Cold, But Kills Many