A short video about what’s happening in Greece at the present and what has lead Greece to this state. Speaking in the clips are Max Keiser, Nigel Farage and Gerald Celente. The clips are from Russia Today, Aljazeera and EU parliament. Music by Corner Stone Cues – Requiem For A Tower Mvt II III IV. 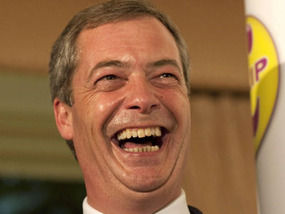