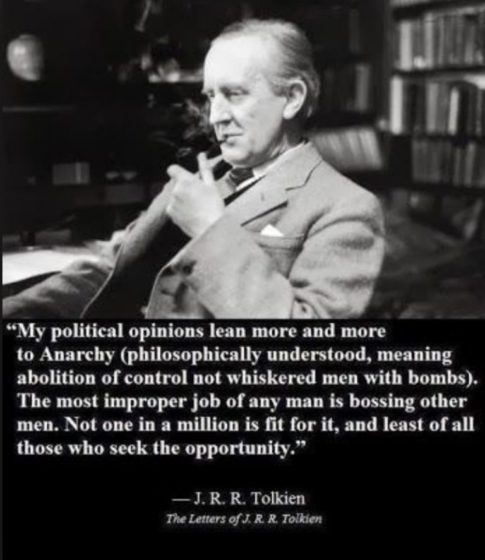 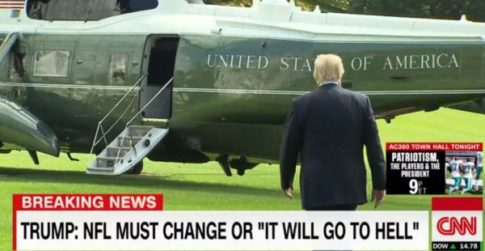 – “Great Anger”: Trump Slams NFL Whose “Ratings Are Way Down” After “Tremendous Backlash”:

“Ratings for NFL football are way down except before game starts, when people tune in to see whether or not our country will be disrespected! The booing at the NFL football game last night… was loudest I have ever heard. Great anger.”

– Angry NFL Fans Lash Out, Burn Jerseys Over Protests: “You Can Take Your NFL And Shove It”

Update:  Proving that he was just getting warmed up earlier this morning with his latest rant against the NFL, Trump now seems to want ‘#StandForOurAnthem‘ to go viral.

After igniting an NFL firestorm over the weekend with a series of tweetstorms bashing players who refused to stand for the national anthem (something we covered in detail here), Trump is at it again this morning with new tweets highlighting the disgruntled crowds that booed the kneeling players.

– Trump Says “Not About Race” As NFL Players, Owners Defy Calls To Stand For National Anthem