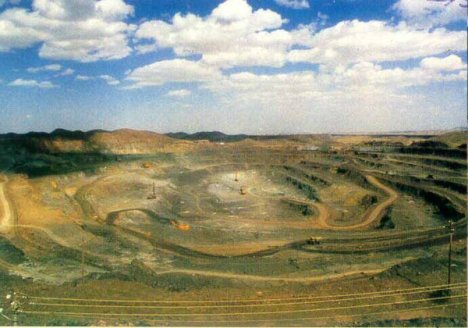 Neodymium is one of 17 metals crucial to green technology. There’s only one snag – China produces 97% of the world’s supply. And they’re not selling 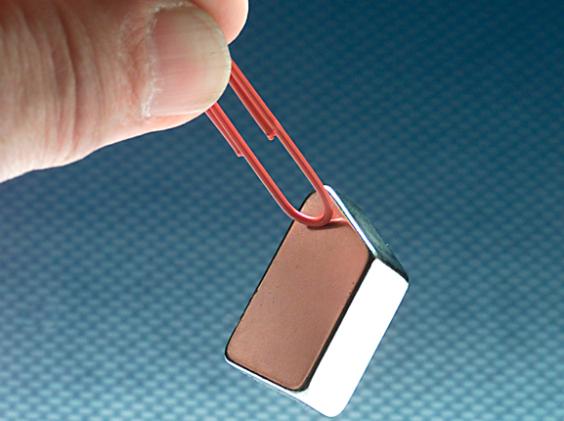 A neodymium magnet, commonly used in motors, loudspeakers and other appliances. Neodymium is a rare earth element

Britain and other Western countries risk running out of supplies of certain highly sought-after rare metals that are vital to a host of green technologies, amid growing evidence that China, which has a monopoly on global production, is set to choke off exports of valuable compounds.

Failure to secure alternative long-term sources of rare earth elements (REEs) would affect the manufacturing and development of low-carbon technology, which relies on the unique properties of the 17 metals to mass-produce eco-friendly innovations such as wind turbines and low-energy lightbulbs.

China, whose mines account for 97 per cent of global supplies, is trying to ensure that all raw REE materials are processed within its borders. During the past seven years it has reduced by 40 per cent the amount of rare earths available for export.

Industry sources have told The Independent that China could halt shipments of at least two metals as early as next year, and that by 2012 it is likely to be producing only enough REE ore to satisfy its own booming domestic demand, creating a potential crisis as Western countries rush to find alternative supplies, and companies open new mines in locations from South Africa to Greenland to satisfy international demand.

Amid claims that Beijing is using its rare earths monopoly as a tool of foreign policy, the British Department of Business, Industry and Skills said it was “monitoring” the supply of REEs to ensure China was observing international trade rules.

Jack Lifton, an independent consultant and a world expert on REEs, said: “A real crunch is coming. In America, Britain and elsewhere we have not yet woken up to the fact that there is an urgent need to secure the supply of rare earths from sources outside China. China has gone from exporting 75 per cent of the raw ore it produces to shipping just 25 per cent, and it does not consider itself to be under any obligation to ensure supplies of rare earths to anyone but itself. There has been an effort in the West to set up new mines but these are five to 10 years away from significant production.”