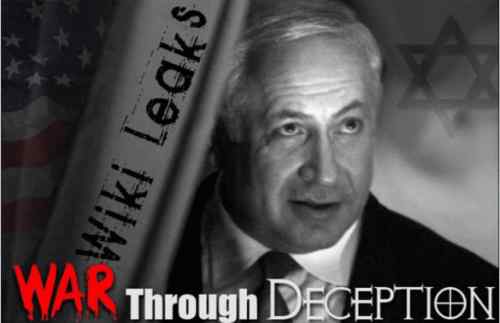 One such Mossad Agent, Mole and Fake Malaysian Hoax Ex-Wife Elaine Wood, Says She Doesn’t Want Anyone to Contact Her

A man named, actually, code-named Phillip Wood is the only well-advertised American who supposedly died in the March 8, 2014, Malaysian Airlines hoax crash, March 8, 2014. In the lying, deceiving Zionist-controlled media he is heavily described and extensively photographed, with images uploaded throughout the Internet, as are his lying, fabricating ‘relatives.’ Yet, no one by the name of Phillip Wood went missing that day. Nor did anyone by that name die in a plane crash. All these story-lines, mere lies, mere obfuscation.

It is absolutely false to claim that this man was a real passenger on a ‘gone missing’ Malaysian Airlines 777 on that day or that he died in a plane crash. He is a figment of the imagination, a mere head and body corrupted in visual imagery through photographic manipulation.