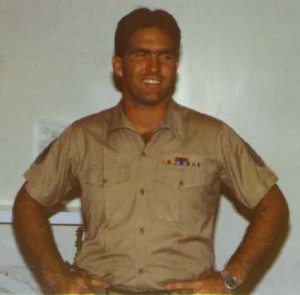 (Dec. 3, 2009) — The stunning admission was made to a member of the U.S. Marine Corps, in a chance meeting in the vicinity of Kalakaua Blvd., one evening in early August of 1980.

The now, former Marine is a highly respected member of the Free-Republic online-community, and he has published the account of his personal meeting with the then Barry Soetero online at the Gathering of the Eagles Blog. After the divorce of Barry’s mother from his adopted father, Lolo Soetero, he began using the name “Barack Hussein Obama,” by which he is knows the world over, today. At the Free Republic, the ex-Marine goes by the name Race Bannon.

The crucial part of his testimony regards what he writes in his essay, “Another crappy day in paradise, or The things you see when you ain’t got a gun.” Speaking of his encounter with Soetero, Bannon writes:

Read moreIn 1980, Barack Obama Admitted That He Was Born In Mombasa