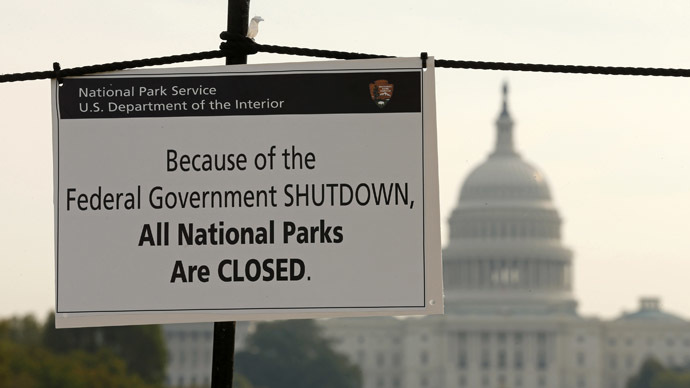 The U.S. military chief says the fighting in Syria’s largest city of Aleppo will ultimately be ‘a nail in President Assad’s coffin’. Leon Panetta is currently on a Middle East tour, promising to continue to push for Assad’s departure. RT spoke to Michel Chossudovsky from the Centre for Research on Globalization. He believes there are indications that NATO states may soon move from war mongering against the Syrian regime to real action.

To Syria now, where the UN is pulling out its staff amid growing concern about the violent crackdown by government forces against demonstrators. It comes as activists say over 30 people have been killed since troops seized control of the northern port city of Latakia.

But, director of the Center for Research on Globalization – Michel Chossudovsky – says the hype around the Syrian crisis is being orchestrated from abroad.