By now, there have been so many banker-related suicides that it has become a moot point of i) tracking them all or ii) trying to find a pattern. And yet, one name continues to stand out: JPMorgan. The bank which has been most prominent among the list of “suicided” bankers notched one more casualty over the weekend when “a JPMorgan Chase & Co. employee strangled and stabbed his wife to death before turning the knife on himself, according to police who are treating the couple’s death in Bergen County, New Jersey as a murder-suicide.”

Bloomberg reports the gruesome details according to which Michael A. Tabacchi, 27, and his wife, Iran Pars Tabacchi, 41, were found dead Friday about 11:30 p.m. in the bedroom of their Closter home after a 911 call placed by the husband’s father, Bergen County Prosecutor John Molinelli said in an interview. Closter is located in northern New Jersey, about 20 miles (32 kilometers) from midtown Manhattan. 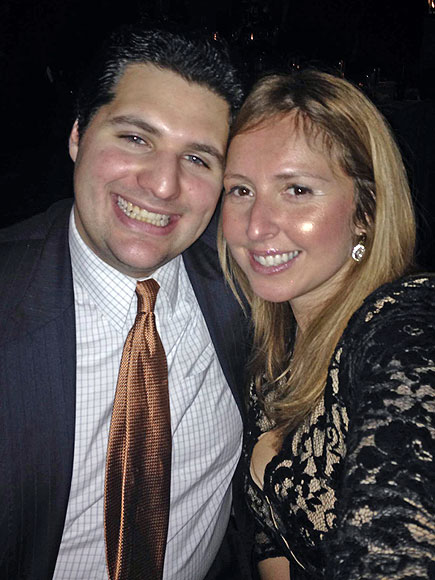 It wasn’t a nail-gun this time. It was a knife:

Autopsy results on Sunday showed the wife died of strangulation and a stab wound to the chest while Michael Tabacchi died from a single self-inflicted stab to the chest, he said.

Read moreAnother JPMorgan Banker Dies After Murder-Suicide: Chokes Wife, Stabs Himself To Death With A Knife