As per rumors first reported in the overnight summary article, the Cypriot finance minister has joined the other rats dumping the sinking island:

Investigation? Did he also funnel cash into London ahead of Confiscation Day? But fear not, all shall be well, the now ex-finmin promises:

Surely, if this great news doesn’t send the S&P to new all time highs, nothing will. 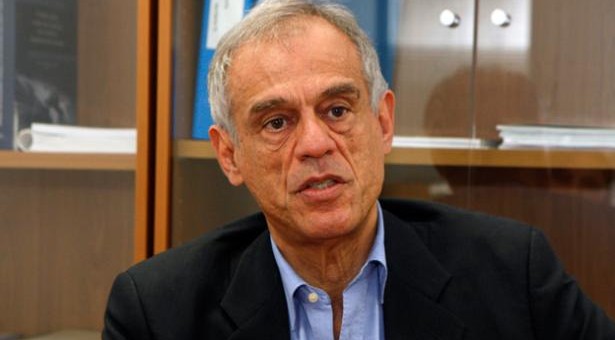 His resignation, submitted by the Minister of Finance Michalis Sarris and agreed the President, confirmed by the Government Spokesman Christos Stylianides.

“I took over the Ministry of Finance to help the Cyprus agreement with the Troika on the memorandum, which was achieved,” said Mr. Sarris in his statements.

“The cornerstone of confidence in the banking system is the integrity of deposits.”
– Finance minister Michael Sarris

NICOSIA, March 6 (Reuters) – Cyprus insisted on Wednesday that people holding money in its banks – many of them Russian and British – must not take a hit in efforts to repair the island’s shattered finances.

Attempts by Cyprus to secure aid have been complicated by concerns about how the island could afford to pay back a debt burden which could potentially reach 17 billion euros ($22 billion) – almost the size of its economy, one of the euro zone’s smallest.