They’ll get her back under control or kill her. 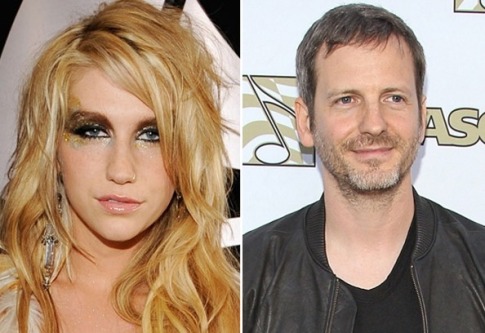 After several attempts of freeing herself from Dr. Luke, Kesha finally dropped a major lawsuit against the producer, accusing him of sexual, physical and mental abuse. The lawsuit also describes how Dr. Luke controlled her life since she was 18.

Kesha, who recently dropped the $ from her name, was mentioned several times on Vigilant Citizen due to the fact that she was one of the most obvious pawns of the MK music industry. The most obvious example is the video Die Young (see my article about it here) which was replete with Illuminati symbolism and laced with a sick message that was released just prior to Sandy Hook.

Although she was still firmly under Dr. Luke’s control, Kesha showed signs of “waking up” and wanting to take control of her career. After the release of Die Young, Kesha took to Twitter and claimed that she was forced to record that song.