“Since 2001, poppy fields, once banned by the Taliban, have mushroomed again. According to the United Nations Office on Drugs and Crime, Afghanistan produced 8,200 tonnes of opium last year, enough to make 93 per cent of the world’s heroin supply.”

U.S. foreign intelligence official: “The CIA did almost the identical thing during the Vietnam War, which had catastrophic consequences – the increase in the heroin trade in the USA beginning in the 1970s is directly attributable to the CIA. The CIA has been complicit in the global drug trade for years, so I guess they just want to carry on their favourite business.”

Russia, facing a catastrophic rise in drug addiction, accuses the U.S. military of involvement in drug trafficking from Afghanistan. 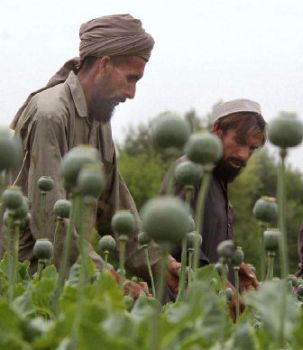 COULD it be that the American military in Afghanistan is involved in drug trafficking? Yes, it is quite possible, according to Russia’s Ambassador to Afghanistan Zamir Kabulov.

Commenting on reports that the United States military transport aviation is used for shipping narcotics out of Afghanistan, the Russian envoy said there was no smoke without fire. 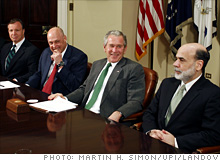 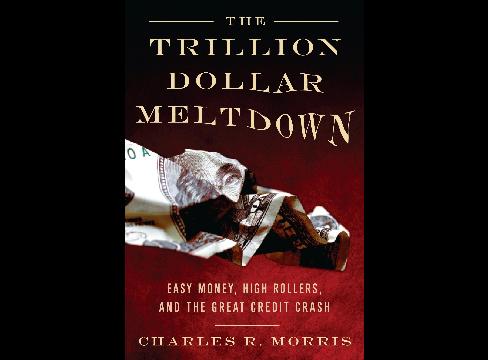 The Financial Tsunami, Part IV.What had emerged going into the new millennium after the 1999 repeal of Glass-Steagall was an awesome transformation of American credit markets into what was soon to become the world’s greatest unregulated private money creation machine.

The New Finance was built on an incestuous, interlocking, if informal, cartel of players, all reading from the script written by Alan Greenspan and his friends at J.P. Morgan, Citigroup, Goldman Sachs, and the other major financial houses of New York. Securitization was going to secure a “new” American Century and its financial domination, as its creators clearly believed on the eve of the millennium.