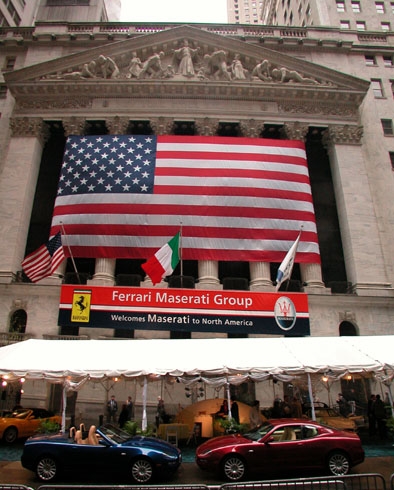 Just blame it on the weather, because everyone knows no self-respecting 1%-er would be caught dead driving (or being driven) to their nearest Maserati dealership in their snow-ploughing $100K Range Rover, when it is snowing outside. In the middle of winter.

But this time the snow is different. 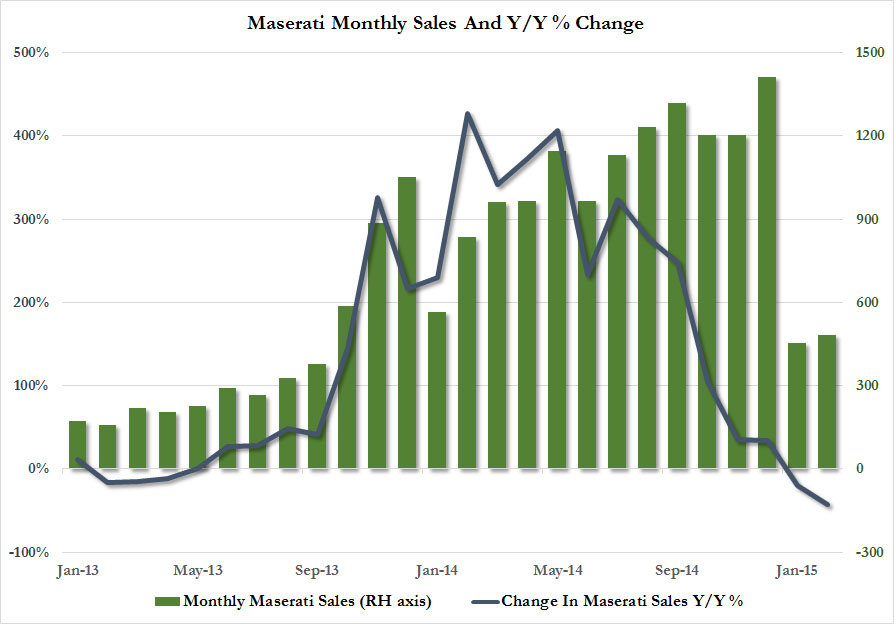