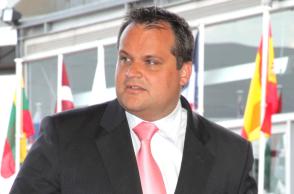 Read moreIrish Euro Exit Could Cost €45,000 For Each Family