She slept with anybody that she was told to, like Cathy O’Brien: 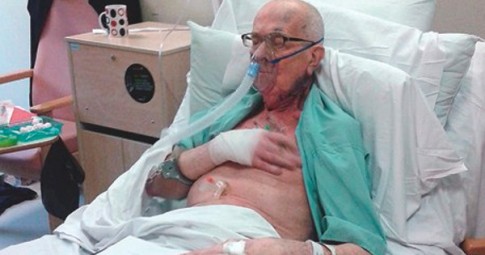 Mr. Hodges swears he remembers vividly, each of the assassinations he committed for the CIA.  He claims that all 37 of the murders he committed on the American soil, were ordered by his commanding officer, Major James “Jimmy” Hayworth.

Norfolk, Virginia| A 78-year old retired officer of the CIA, Normand Hodges, has made a series of astonishing confessions since he was admitted at the Sentara General Hospital on Monday. He claims he committed 37 assassinations for the American government between 1959 and 1972, including the actress and model, Marilyn Monroe.

Mr. Hodges, who worked for the CIA for 41 years as an operative with top-level security clearances, claims he was often employed as a hitman by the organization, to assassinate individuals who could represent a threat to the security of the country.