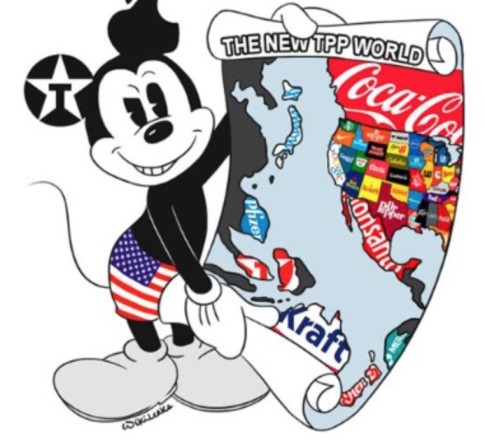 When it comes to a choice between human rights, freedom and national sovereignty versus multi-national corporate giveaways, we know which decision the U.S. government makes every time. In the latest slap in the face to anyone stupid enough to still think the American status quo cares about anything other than money and imperial power, I bring you the following from TechDirt:

Earlier this week, we wrote about a troubling move by the US State Department to “upgrade” Malaysia from a “tier 3″ country to a “tier 2″ country regarding human trafficking. This move came despite a near total lack of evidence of any improvement by Malaysia. In fact, just two months ago 139 mass graves were discovered for migrant workers who had been trafficked and/or held for ransom. And the US ambassador to Malaysia had publicly criticized the country for failing to tackle its massive human trafficking problem.

A human trafficking camp was recently discovered in Malaysia, roughly 100 miles from the border of Thailand. Sadly, Malaysia is among many countries notorious for involvement in human trafficking, which is protected by close relationships between the government and the organized crime syndicates that control the industry.

The government doesn’t seem to be doing a very good job pretending that they care, either.

Datuk Seri Shahidan Kassim, an official from the Prime Minister’s Department in Malaysia, recently said that the prison camp was actually pretty nice and could be turned into a tourist attraction. 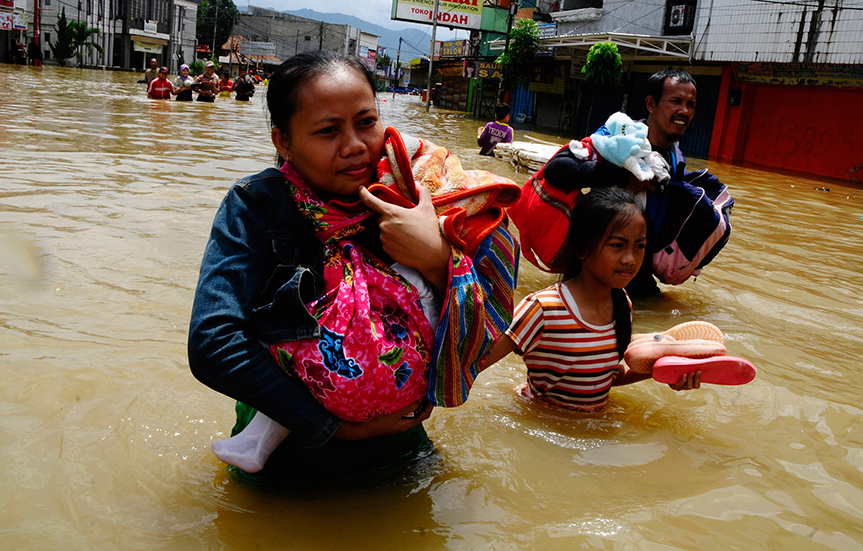 It has been over two months since Malaysian flight MH-370 disappeared and still not a single credible trace of its final resting place has been found.

In the ongoing din over the confusion surrounding the recovery effort which has led nowhere, even the current Malaysian Prime Minister Najib Razak recently described the current rescue effort driven by satellite data of the suggested “location” of purported MH370 debris in the Indian Ocean as ‘bizarre’ and ‘hard to believe’. Further, he told CNN when discussing the satellite data which is the basis for the current search in the Indian Ocean that ‘To be honest, I found it hard to believe…. It’s a bizarre scenario which none of us could have contemplated so that’s why when I met the team…of foremost experts in aviation industry I asked them again and again “are you sure?” 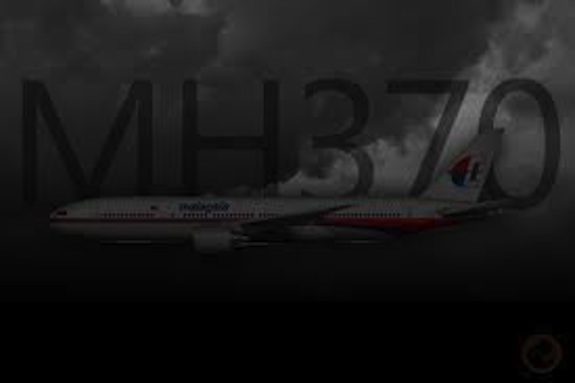 The US is ramping up pressure to secure a Trans-Pacific Trade Deal with conditions that could undermine the national interests of nations involved. WikiLeaks documents say talks are “paralyzed,” with the US refusing to compromise on disputed issues.

FYI. (And I certainly do NOT agree on those recommended countries being the ‘5 best countries’, but it gives you ideas what you could do besides sitting and waiting for the hammer to fall.)

It’s been two-and-a-half years since we posted a similar article to this. In just that short time, the national average gas price has gone up from $2.86/gallon to $3.72/gallon, a 30% increase. This is our updated list of where to bug out to.

That which mathematically cannot continue will not continue. Western countries, led by the United States and Europe, are in deep economic trouble. Massive debt levels are strangling their economies, and once great nations like Greece and Spain have been reduced to third-world status with staggering unemployment levels and almost daily violent riots.

If you’ve just moved into a newly built apartment in central London, don’t be perplexed if your neighbors speak mostly Chinese.

Together, buyers from Singapore and Hong Kong snapped up nearly 40% of all such apartments in central London. Adding in buyers from Malaysia and mainland China, Asian buyers accounted for roughly half of all purchases. By comparison, U.K. buyers made up just 27% of all purchases of apartments under construction, according to Knight Frank’s latest figures. Such figures were generally consistent with those seen in 2011.

Read moreAsian Buyers Snap Up Half Of New London Homes