– Toxic nuclear waste dumped illegally by the Mafia is blamed for surge in cancers in southern Italy (Daily Mail Nov 1, 2013):

Toxic nuclear and industrial waste, dumped illegally by the Neapolitan mafia, is responsible for a surge in cancers in southern Italy, it is feared.

The Italian Senate is investigating a link between buried pollutants and a rise of almost 50 per cent in tumours found in the inhabitants of several towns around Naples. 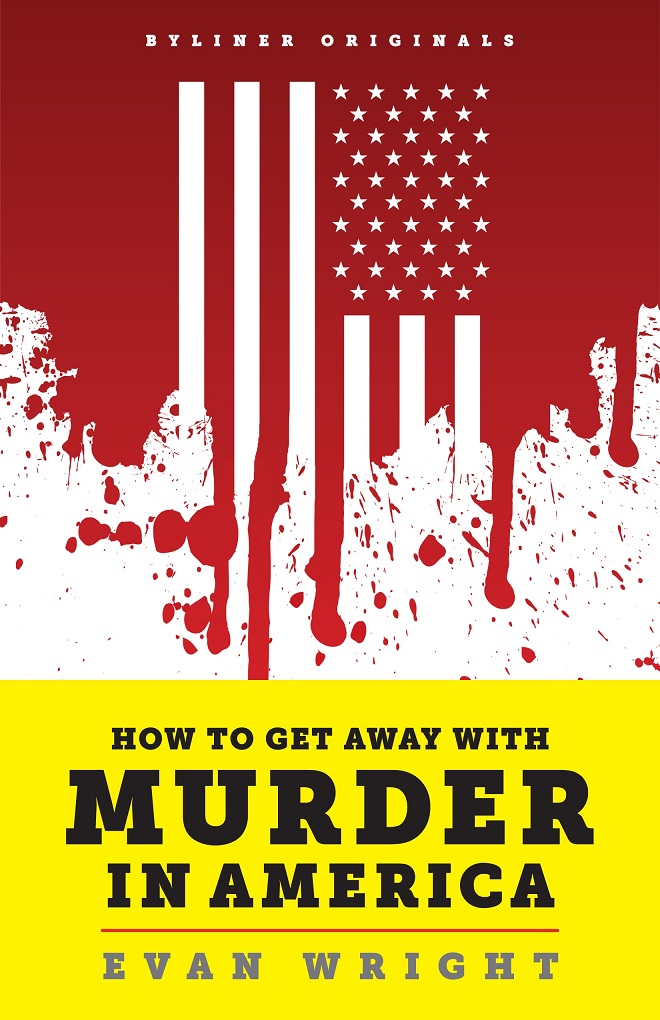 The cover for Evan Wright’s How to Get Away With Murder, available at Byliner. Illustration: Byliner

– How to Get Away with Murder in America: Drug Lords, Dirty Pols, Obsessed Cops, and the Quiet Man Who Became the CIA’s Master Killer (Kindle Single)

Enrique “Ricky” Prado’s resume reads like the ultimate CIA officer: veteran of the Central American wars, running the CIA’s operations in Korea, a top spy in America’s espionage programs against China, and deputy to counter-terrorist chief Cofer Black — and then a stint at Blackwater. But he’s also alleged to have started out a career as a hitman for a notorious Miami mobster, and kept working for the mob even after joining the CIA. Finally, he went on to serve as the head of the CIA’s secret assassination squad against Al-Qaida.

That’s according to journalist Evan Wright’s blockbuster story How to Get Away With Murder in America, distributed by Byliner. In it, Wright — who authored Generation Kill, the seminal story of the Iraq invasion — compiles lengthy, years-long investigations by state and federal police into a sector of Miami’s criminal underworld that ended nowhere, were sidelined by higher-ups, or cut short by light sentences. It tracks the history of Prado’s alleged Miami patron and notorious cocaine trafficker, Alberto San Pedro, and suspicions that Prado moved a secret death squad from the CIA to Blackwater. 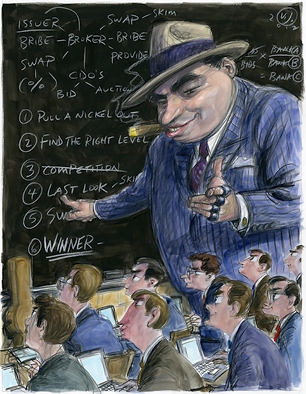 Someday, it will go down in history as the first trial of the modern American mafia. Of course, you won’t hear the recent financial corruption case, United States of America v. Carollo, Goldberg and Grimm, called anything like that. If you heard about it at all, you’re probably either in the municipal bond business or married to an antitrust lawyer. Even then, all you probably heard was that a threesome of bit players on Wall Street got convicted of obscure antitrust violations in one of the most inscrutable, jargon-packed legal snoozefests since the government’s massive case against Microsoft in the Nineties – not exactly the thrilling courtroom drama offered by the famed trials of old-school mobsters like Al Capone or Anthony “Tony Ducks” Corallo.

In a huge anti-mafia bust, 16 judges have been arrested near Naples, Italy, according to the BBC, for allegedly being in cahoots with Italy’s notorious Camorra crime syndicate. Corriere della Sera reports that assets seized as part of the raid are worth more than $1.3 billion including financial assets, stock holdings, bank accounts, land, real estate and vehicles.

Police allege that the judges accepted bribes to rule in favor of the Camorra in financial cases, the Australian Broadcasting Company reports, and one judge is said to have worked as an accountant for the crime family.

The worst of times sometimes brings out the best in people – even in Japan’s mafia, the yakuza.

The Daily Beast news website said that hours after the first shock waves hit, two of the largest crime groups went into action, opening their offices to those stranded in Tokyo and shipping food, water and blankets to the devastated areas.

The website reported that the day after the earthquake, the Inagawa-kai (the third-largest organised crime group in Japan) sent 25 trucks filled with paper diapers, instant ramen, batteries, torches, drinks and other essentials to the Tohoku region.

The Daily Beast said an executive in Sumiyoshi-kai, the second-largest crime group, even offered refuge to members of the foreign community – something unheard-of in a still slightly xenophobic nation, especially among the right-wing yakuza, the website said. 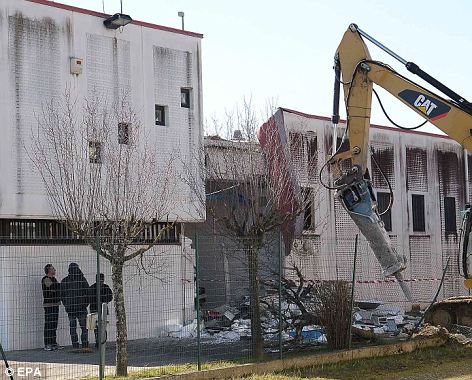 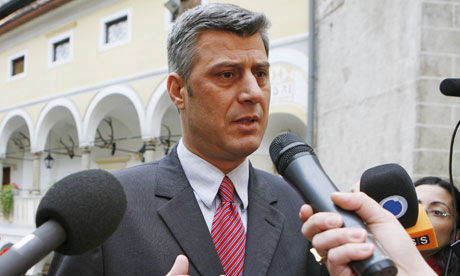 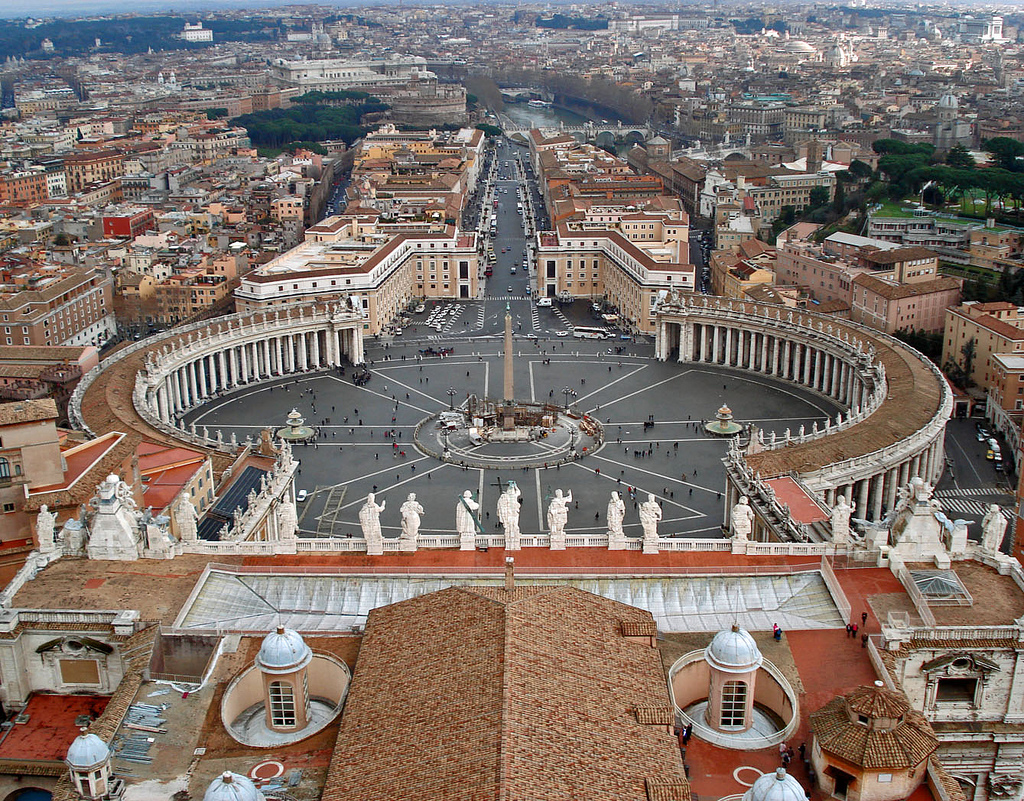 The Vatican Bank is under new scrutiny in a case involving money-laundering allegations that led police to seize €23m (£19.25m) in September.

The Vatican calls the seizure of assets a “misunderstanding” and expresses optimism it will be quickly cleared up. But fresh court documents show that prosecutors say the Vatican Bank deliberately flouted anti-laundering laws “with the aim of hiding the ownership, destination and origin of the capital”. The documents also reveal investigators’ suspicions that clergy may have acted as fronts for corrupt businessmen and Mafia.

The documents pinpoint two transactions that have not been reported: one in 2009 involving the use of a false name, and another in 2010 in which the Vatican Bank withdrew €650,000 from an Italian bank account but ignored bank requests to disclose where the money was headed.