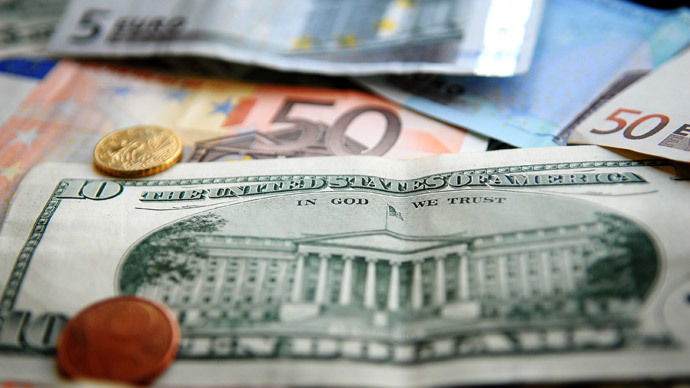 In recent years a good part of the monetary debate has become a simple war of words, with much of the conflict focused on the definition for the word “inflation.”

Whereas economists up until the 1960’s or 1970’s mostly defined inflation as an expansion of the money supply, the vast majority now see it as simply rising prices. Since then the “experts” have gone further and devised variations on the word “inflation” (such as “deflation,” “disinflation,” and “stagflation”). And while past central banking policy usually focused on “inflation fighting,” now bankers talk about “inflation ceilings” and more recently “inflation targets”. The latest front in this campaign came this week when Bloomberg News unveiled a brand new word: “lowflation” which it defines as a situation where prices are rising, but not fast enough to offer the economic benefits that are apparently delivered by higher inflation. Although the article was printed on April Fool’s Day, sadly I do not believe it was meant as a joke.