“We don’t need to be sexualising little children. Nobody but your child should be revealing their gender.”

Well, that child revealed his or her gender at birth (for everybody clearly visible) already! Basta!

PS: Adding fluoride to the drinking water, pesticides and antidepressants, thereby disrupting the thyroid gland, has been a full success for TPTB!

– Transgender man becomes first to give birth while living as BOTH sexes and declares baby will be ‘gender neutral’:

Kaci Sullivan, 30, has become the first person in the world to give birth while living as both genders, four years after beginning the transition from female to male

A transgender man has given birth to a healthy baby five years after having his first child as a woman.

Kaci Sullivan, 30, has become the first person in the world to give birth while living as both genders, four years after he began the transition from female to male. 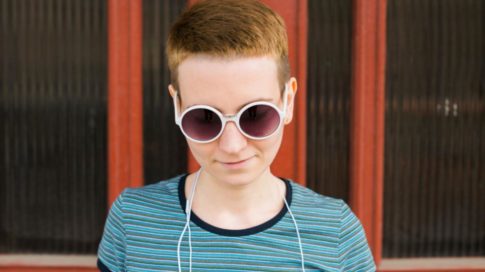 Exclusive: According to a new survey of people aged 13-34, members of “Generation Z” find the gender binary much less on fleek than millennials.

A new survey of young Americans aged 13 to 20 years old (also known, in marketing-speak, as “Generation Z”) has found that they are far more open-minded and permissive than their older millennial counterparts when it comes to issues of gender and sexuality.

According to a report by trend forecasting agency J. Walter Thompson Innovation Group, only 48 percent of Gen Zs identify as exclusively heterosexual, compared to 65 percent of millennials aged 21 to 34.

On a scale of zero to six, where zero signified “completely straight” and six meant “completely homosexual,” more than a third of the young demographic chose a number between one and five, indicating that they were bisexual to some degree. Only 24 percent of their older counterparts identified this way.

Fifty-six percent of 13-to-20-year-olds said that they knew someone who went by gender neutral pronouns such as “they,” “them,” or “ze,” compared to 43 percent of people aged 28 to 34 years old. Over a third of Gen Z respondents also strongly agreed that gender did not define a person as much as it used to. This figure dropped to 23 percent among millennials who were 28 and up.

Those belonging to Generation Z also rejected the gender binary while shopping—only 44 percent said they always bought clothes designed for their own gender, versus 54 percent of millennials. But they also felt strongly that public spaces should provide access to gender neutral bathrooms, with 70 percent of Gen Zs coming out in support of the move compared to 57 percent of 21–34-year-olds. 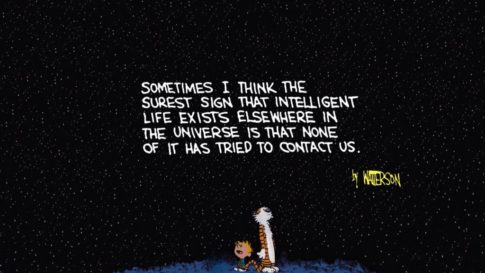 Celebrate this expression fully and unabashedly otherwise I'll report you for a hate crime. pic.twitter.com/tXuHbYTDmQ