The debt markets in the US and Europe have begun to flash warning signals yet again, raising fears that the global credit crisis could be entering another turbulent phase.

The cost of insuring against default on the bonds of Lehman Brothers, Merrill Lynch and other big banks and brokerages has surged over the last two weeks, threatening to reach the stress levels seen before the Bear Stearns debacle. Spreads on inter-bank Libor and Euribor rates in Europe are back near record levels.

Credit default swaps (CDS) on Lehman debt have risen from around 130 in late April to 247, while Merrill debt has spiked to 196. Most analysts had thought the coast was clear for such broker dealers after the US Federal Reserve invoked an emergency clause in March to let them borrow directly from its lending window.

But there are now concerns that the Fed itself may be exhausting its $800bn (£399bn) stock of assets. It has swapped almost $300bn of 10-year Treasuries for questionable mortgage debt, and provided Term Auction Credit of $130bn.

“The steep rise in swap spreads this week is ominous,” said John Hussman, head of the Hussman Funds. “The deterioration is in stark contrast to what investors have come to hope since March.”

Lehman Brothers took writedowns of just $200m on its $6.5bn portfolio of sub-prime debt in the first quarter even though a quarter of the securities had “junk” ratings, typically worth a fraction of face value.

Willem Sels, a credit analyst at Dresdner Kleinwort, said the banks are beginning to face waves of defaults on credit cards, car loans, and now corporate loans. “We believe we’re entering Phase II. The liquidity crisis has eased a little, but the real credit losses are accelerating. The worst is yet to come,” he said. 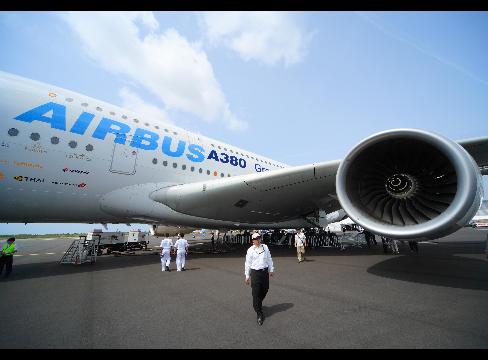 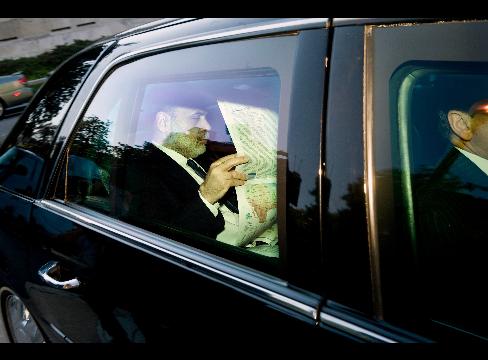