Sadly, the video has been removed.

Well, this is not a real replacement, but still a good one …

Hitler has been a Freemason and a Rothschild puppet, just like Stalin, Churchill and Roosevelt.

WW2 has been a staged event, which is why We Are On Our Own.

The Illuminati (The Rothschilds and the 12 other elite families) have WW3 planned for us. 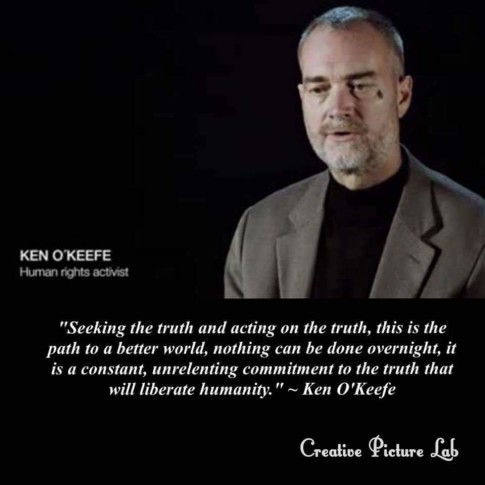 Read moreJeff Berwick Interviews Ken O’Keefe: Become A World Citizen And Starve The State! – ‘Our Government Is Owned By The Jewish State Of Israel’ (Video)