“It is unclear at the moment if this is going to result in a eruption but at the moment it is my view that chances of an eruption happening soon (maybe in matter of hours) is high.”
– Volcanologist Jón Frímann

Six years after the eruption of Iceland’s Eyjafjallajokull volcano in 2010 caused the cancellation of more than 100,000 flights across Europe on concern that glass-like particles formed from lava might melt in aircraft engines and clog turbines, Iceland met office raised the alarm after its largest volcano was hit by the biggest tremors since 1977. Katla, named after an evil troll, is in southern Iceland about 140 kilometers (87 miles) from the capital, Reykjavik. 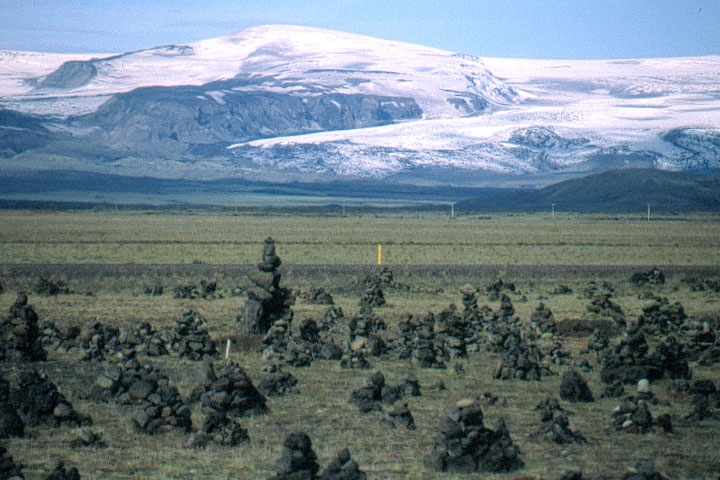 LONDON – A second, much larger volcano in Iceland is showing signs that it may be about to erupt, scientists have warned.

Since the start of the Eyjafjallajökull eruption, which caused cancellations of thousands of flights in Europe because of a giant ash cloud, there has been much speculation about neighboring Katla.

An initial research paper by the University College of London Institute for Risk and Disaster Reduction said: “Analysis of the seismic energy released around Katla over the last decade or so is interpreted as providing evidence of a rising … intrusive magma body on the western flank of the volcano.”

“Earlier seismic energy release at Katla is associated with the inflation of the volcano, which indicates it is close to failure, although this does not appear to be linked to seismicity around Eyjafjallajökull,” it added.