– As Egypt Re-Coups And Cairo Violence Escalates, The US Secretary Of State Is… (ZeroHedge, July 5, 2013):

As the escalation in violence between members of the pro-Mursi Muslim Brotherhood and the military-backed victors of this week’s coup gets worse with at least 6 dead now according to Al Arabiya, the US Secretary of State is busy…a) Getting debriefed and preparing for a diplomatic statement

c) Informing Warren Buffett about the aphrodisiac benefits of ketchup

d) Spending a (second consecutive) exhausting afternoon on his sailboat.

And the correct answer is… D

From the Weekly Standard

John Kerry, whose State Department office denied he had been out on his boat until picture proof emerged, is back out there today. A CBS producer catches him aboard Isabel:

Just caught in last hour: Kerry back at the helm of his boat today (front boat/center). Again this is from today pic.twitter.com/TIYbkOaae7 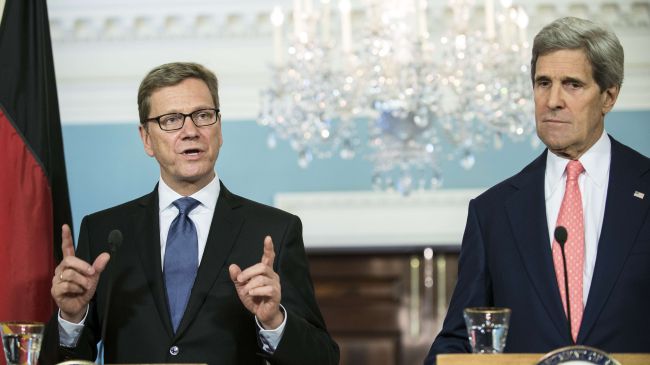 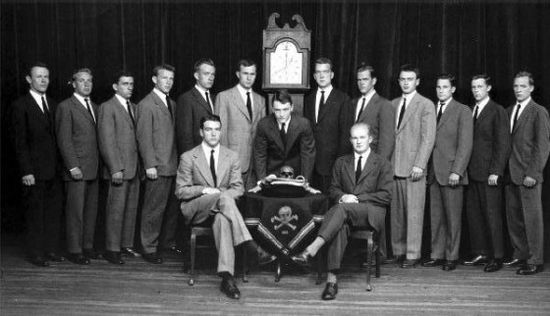