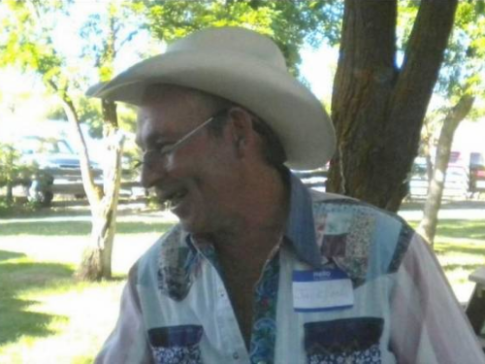 – Here’s What Really Happened to the Idaho Rancher Who Was Killed By Police:

When the death of Idaho rancher Jack Yantis was first reported, the details surrounding his case were sparse. According to the police, one of his bulls had escaped his property before getting hit by a station wagon on Highway 95. The irate bull was charging at emergency responders and police officers, who were trying to help the injured passengers that were still in the car. So the police decided to contact Yantis, and asked him to take care of his animal.

Yantis showed up to the scene with his rifle as Adams County deputies were preparing to put the bull down. An altercation ensued between Yantis and two deputies, who eventually shot him. He was pronounced dead at the scene, and his wife suffered a near fatal heart attack after hearing the news.

That was the official timeline of events when this story first broke last week. However, that account neglects the fact that Jack’s wife and nephew witnessed the entire incident, and they’ve recently released a very different version of what happened.