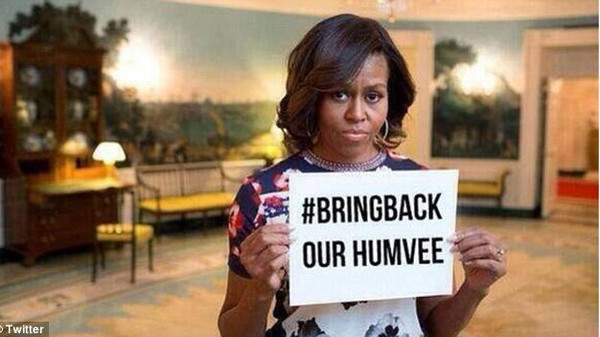 In the aftermath of the incongruous attempt by Michelle Obama to curry social media support with the #BringBackOurGirls campaign, many were left scratching their heads: was this meant to be a legitimate attempt at foreign policy? If so, it was clearly an abysmal failure because as Reuters reported yesterday, “Nigeria wrapped up its inquiry into the abduction of more than 200 schoolgirls by militants on Friday with little progress to show, reporting almost none had been freed after the initial kidnapping some girls escaped from.” 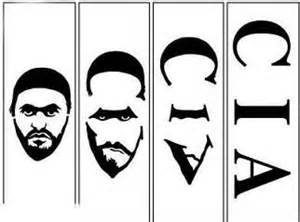 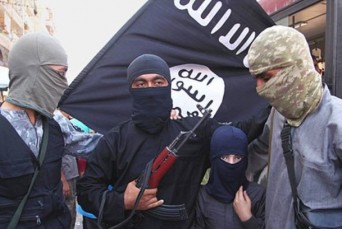 “The U.S. will for decades be reaping the whirlwind of its incompetent and insanely stupid ‘divide and conquer’ plan in the Muslim World.”
– Jack D. Douglas, former sociologist at the University of California 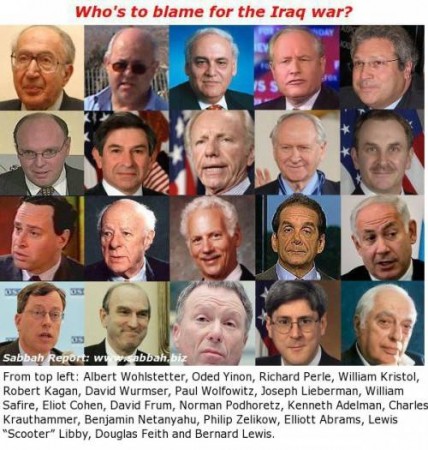 Trouble is still brewing in Iraq, and the neoconservatives are once again on the front line saying that we ought to “liberate” the country by sending more troops and attacking the Frankensteinian terrorist monster (ISIS) they themselves had helped create. Saddam, those neoconservatives told us, was the new Hitler on the block and had to go.[1]

In the end, the neoconservatives powerfully used the strategy of fear to bleed America in 2003. As intellectuals, they knew pretty well that fear can be used as a weapon in the culture war. Once they walked into a radio station or started writing in the New York Times, the Washington Post, and other Zionist media outlets, they started creating fear in the hearts of the vast majority of Americans. You could hear their voices as if they were basically saying:

“Saddam is under bed; he’s outside your window; he’s in your secret closet; he’s hiding in the wardrobe; he’s at the shopping mall; he’s going to come out soon; watch out!”

If you think this is an exaggeration, read Mersheimer and Walt’s The Israel Lobby and U.S. Foreign Policy.

But since Saddam is dead, the neoconservatives have invented countless new Hitlers all over the Middle East and elsewhere in order to propagate perpetual wars. 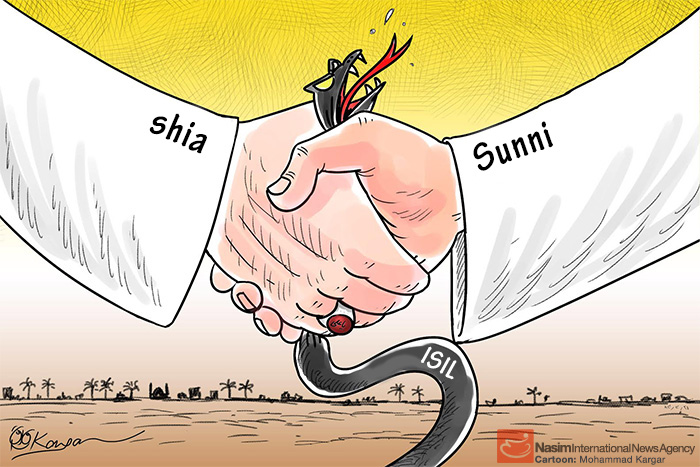