– Fukushima plant “to keep contaminating the Pacific Ocean for the rest of time” if fuel can’t be removed — No good solution, must constantly pump out water from under buildings (VIDEO) (ENENews, Sep 3, 2012):

Title: Arnold Gundersen with another update on the unfolding effects of the Fukushima disaster
Source: KPFT Houston, If You Love This Planet Radio
Date: Aug 31, 2012
Description: This week, Dr. Caldicott brings on nuclear engineer Arnold Gundersen  […]

Caldicott: If you put concrete on it, you know it’s going to keep going down into the water table.

Caldicott: And you know it’s going to keep contaminating the Pacific Ocean for the rest of time.

Gundersen: Right. So the solution — there is no good solution — but the solution would be to bore holes underneath and constantly pull water out from under the buildings.

Caldicott: You are sacrificing the Pacific by leaving this stuff there for the rest of time, which will leak and drain consistently into the Pacific.

Gundersen: You’re right. It needs to be constantly pumped out

Listen to the report here

Title: Arnold Gundersen with the latest on Fukushima: its effects on Japan, and the global risks posed by the No. 4 reactor
Source: If You Love This Planet Radio
Author: Dr. Helen Caldicott
Date: July 27, 2012

This week, Dr. Caldicott has a new conversation with nuclear engineer Arnold Gundersen about the ongoing nuclear disaster at the Fukushima plant and its effects on Japan and the rest of the world. […]

Arnold Gundersen with a new report on the Fukushima meltdowns and their worldwide implications
IF YOU LOVE THIS PLANET, A Weekly Radio Program with Dr. Helen Caldicott
May 18, 2012

Arnie Gundersen, Fairewinds Chief Nuclear Engineer: This is the sleeper as far as I’m concerned.

Unit 3 has about half the nuclear fuel in its pool than Unit 4 does.

Some of it is still quite hot.

It had been removed about 6 months before the meltdowns.

So it has a hot enough quarter of a core that it could burn in air.

And of course the Unit 3 building is fatally flawed.

Following up this article..Double-headed flowers

Double-headed worm was found in Natori city Miyagi. It was in the street gutter. 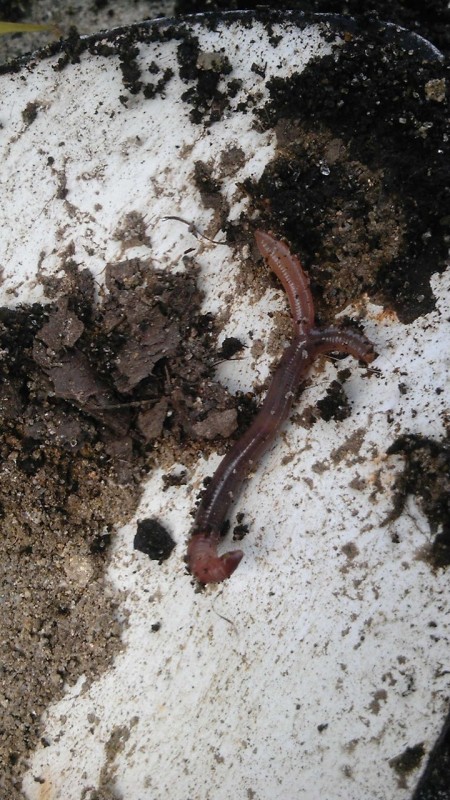 The amount is 10 million tones from Ishinomaki city Miyagi.

Because there is no incineration facility in Pagan island, Japanese government will mine minerals and fill the land with disaster debris.

Dr. Helen Caldicott interviews Arnold Gundersen
If You Love This Planet Radio
May 8, 2012

I would say there are billions, actually trillions, of becquerels per day being released airborne, mainly from Units 2 and 3.

Actually on cold nights you can still the steam coming off those reactors, its not just steam its radioactive steam.

Something on the order of trillions of becquerels per day… trillions of disintegrations per second per day are being released even now.

“When the earthquake occurred actually the reactors sunk about a meter in the earth.”

– ‘The Greatest Threat Humanity Has Ever Faced’: Fukushima Reactor No. 4 SFP ‘An Immediate Problem’ – Building Is Sinking, Over 30 Inches In Places

More info on reactor 4 down below.

Thirteen months have passed since the Fukushima reactors exploded, and a U.S. Senator finally got off his ass and went to Japan to see what is going on over there.

What he saw was horrific.

And now he is saying that we are in big trouble.

But what is so ironic about this is that we have been in this heap of trouble since March of 2011. March 17th, to be exact, when the plume of radioactive materials began bombarding the west coast of California.

And Oregon. And Washington. And British Columbia. And later Maine, Europe, and everywhere in between.

Independent researchers, nuke experts, and scientists, from oceanography to entomology and everywhere in between, having been trying to sound the alarm ever since.

The scientists most upset are those who have studied the effects of radiation on health. I’ll say it again, so its really clear: we are in big trouble.

The most preliminary reports of soil contamination are starting to come in from the USGS, who has seemed reluctant to share this information. Los Angeles, California, Portland, Oregon, and Boulder, Colorado, so far have the highest radioactive particle contamination out of the entire US.

That being said, every single city tested across the country showed contamination from Fukushima. What is even more alarming, however, about the numbers coming in, is that they are from samples taken April 5th, of last year.

Read moreFukushima Is Falling Apart: Are You Ready … For A Mass Extinction Event?