The cabal is still in total control.

“Obamacare thrown to the wolves as competition allowed in.

Strange how those in Congress didn’t sign up to what they advocated for the masses. 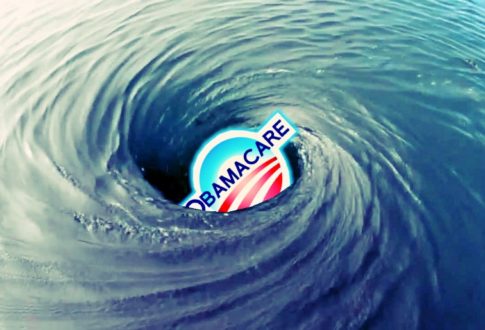 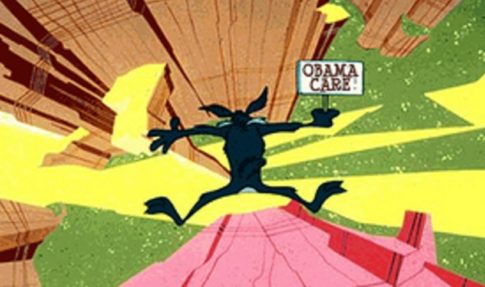 As Congress continues to debate whether or not Obamacare is “working,” folks in the key swing state of Florida just found out that their insurance premiums for 2018 are going to surge by 45% in a single year.…

California has been sued for failing to provide sufficient healthcare for 7.2 million Latinos.

A lawsuit, filed on Wednesday, accuses the states of creating an ‘unequal system of healthcare’ that favors white people and discriminates against lower-income residents – the majority of whom are Hispanic. 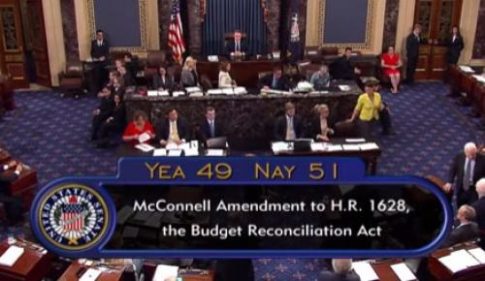 Just six hours after a major victory for Senate Republicans who received enough votes to proceed on the healthcare legislation motion debate, the plan to “repeal and replace” Obamacare failed to get enough votes for approval.

– Boehner Bashes GOP – Will Never Repeal & Replace Obamacare, “It’s Been Around Too Long”:

“…they’re never… going to repeal and replace Obamacare…It’s been around too long. And the American people have gotten accustomed to it… and quit tweeting… Never get into a pissing match with a skunk. He does it every day.“…

Joseph Rago, a Pulitzer Prize winning editorial writer at The Wall Street Journal who was known for his richly reported pieces and influence on policy makers, was found dead Thursday evening at his home in Manhattan. He was 34 years old.

The New York Police Department found Mr. Rago dead in his apartment at 7:40 p.m., according to a police official. The authorities went to check on Mr. Rago after he didn’t show up for work on Thursday. Paul Gigot, the editor of the Journal’s editorial page, had alerted the paper’s security officials, who then contacted the police.

Full text down below.

In what could very well end up being just another exercise in futility, Senate Majority Leader Mitch McConnell has just released a new version of a healthcare plan which, among other things, incorporates demands from Senator Ted Cruz (R-TX) and Senator Mike Lee (R-UT) to allow insurers to sell low-cost, skimpier plans all in an effort to draw conservative support for the new bill.

– New Healthcare Bill Will Include Cruz-Lee Amendment And $45 Billion To Fight Opioid Epidemic:

While no one has seen the Senate’s revised healthcare bill as of yet, early indications suggest that it will include a version of a controversial amendment from Senators Ted Cruz (R-TX) and Mike Lee (R-UT) that has become a sticking point in the negotiations.  Among other things, the amendment would allow insurers to sell plans that do not meet ObamaCare regulations if they also sell a plan that does meet those rules.

Called the “Consumer Freedom Amendment,” we highlighted the main points of the Cruz/Lee proposal last month: