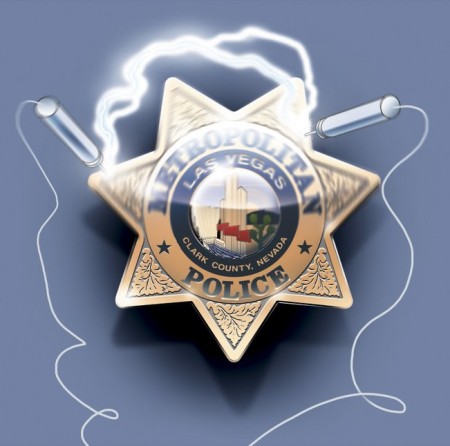 Several cops got on their knees on a rubber gym mat. Kneeling in a line, they linked arms, interlaced hands, and looked up. All they knew of what comes next is this: It’s going to smart.

This was called the “daisy chain.” It was part of the Metro Police Taser training program, the alternative to hitting a single individual with thousands of volts from the weapon. It was the option officer Lisa Peterson chose, a decision she regrets.

The officers were at a training seminar in November 2003 to learn how to use the newest weapon on their belts, a device the manufacturer claimed would incapacitate a person but not do permanent harm. You can’t really comprehend the Taser, students were told, until you’re Tasered.

(NaturalNews) If you’ve ever taken a super long flight that lasts seven to nine hours and crossed a time zone or two, you probably know that jet lag can make you feel just plain awful — and it can keep you from enjoying your trip for at least a day or two. That can be especially aggravating when you travel over the holidays. But now comes news that a natural plant substance, an extract from the French maritime pine tree, can cut jet lag symptoms by about fifty percent.

The new research, conducted at the G. D’Annunzio University in Pescara, Italy, and just published in the journal Minerva Cardioangiologica, reveals pine bark extract, or pycnogenol, reduced symptoms of jet lag including feeling exhausted, headaches, insomnia and brain edema (swelling). It was effective in both healthy individuals and those with high blood pressure. In addition,airline passengers experienced far less lower leg edema, a common condition associated with long flights, when they took pine bark extract.

(NaturalNews) Herbs from the Lamiaceae family, also known as the mint family have been shown to drastically reduce the infectivity of HIV-1 virions, single infective viral particles. A research team from the University of Heidelberg has found that extracts of lemon balm, sage and peppermint work rapidly to produce their effects in amounts that display no toxicity. The extracts were seen to enhance the density of the virions prior to their surface engagement. They also displayed a strong activity against herpes simplex virus type 2.

The researchers examined water extracts from the leaves of lemon balm, sage and peppermint for their potency to inhibit infection by HIV-1. They found that the extracts exhibited a high and concentration-dependent activity against the infection of HIV-1 in T-cell lines, primary macrophages, and in ex vivo tonsil histocultures. This effect was produced at extract concentrations as low as 0.004% without affect to cell viability.

(Los Angeles, CA.) – A long-term feeding study commissioned by the Austrian Agency for Health and Food Safety, managed by the Austrian Federal Ministry of Health, Family and Youth, and carried out by Veterinary University Vienna, confirms genetically modified (GM) corn seriously affects reproductive health in mice. Non-GMO advocates, who have warned about this infertility link along with other health risks, now seek an immediate ban of all GM foods and GM crops to protect the health of humankind and the fertility of women around the world.

Feeding mice with genetically modified corn developed by the US-based Monsanto Corporation led to lower fertility and body weight, according to the study conducted by the University of Veterinary Medicine in Vienna. Lead author of the study Professor Zentek said, there was a direct link between the decrease in fertility and the GM diet, and that mice fed with non-GE corn reproduced more efficiently.

Related article and documentary:
– Exposed: the great GM crops myth
– The World According to Monsanto – A documentary that Americans won’t ever see.

In the study, Austrian scientists performed several long-term feeding trials over 20 weeks with laboratory mice fed a diet containing 33% of a GM variety (NK 603 x MON 810), or a closely related non-GE variety used in many countries. Statistically significant litter size and pup weight decreases were found in the third and fourth litters in the GM-fed mice, compared to the control group.

The corn is genetically modified with genes that produce a pesticidal toxin, as well as genes that allow it to survive applications of Monsanto’s herbicide Roundup.

The journey of a thousand miles begins with a single step.  –  Lao Tzu

A naturally occuring substance that can create “immortal cells” could be the key to finding a real elixir of youth, scientists claim.

Researchers believe boosting the amount of a naturally forming enzyme in the body could prevent cells dying and so lead to extended, healthier, lifespans..

The protein telomerase helps maintain the protective caps at the ends of chromosomes which act like the ends of shoelaces and stop them unravelling.

As we age, and our cells divide, these caps become frayed and shorter and eventually are so damaged that the cell dies. Scientists believe boosting our natural levels of telomerase could rejuvenate them.

A team at the Spanish National Cancer Centre in Madrid tested the theory on mice and found that those genetically engineered to produce 10 times the normal levels of telomerase lived 50 per cent longer than normal.

Read moreScientists take a step closer to an elixir of youth 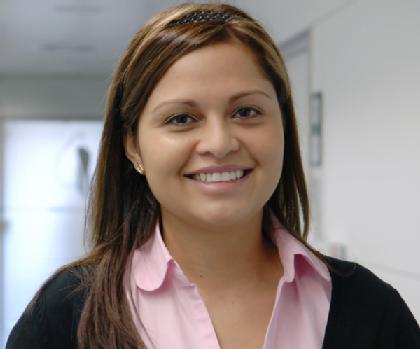 Experts say if many physicians stop practicing, it could be devastating to the health care industry.

(CNN) — Nearly half the respondents in a survey of U.S. primary care physicians said that they would seriously consider getting out of the medical business within the next three years if they had an alternative.

The survey, released this week by the Physicians’ Foundation, which promotes better doctor-patient relationships, sought to find the reasons for an identified exodus among family doctors and internists, widely known as the backbone of the health industry.

A U.S. shortage of 35,000 to 40,000 primary care physicians by 2025 was predicted at last week’s American Medical Association annual meeting.

In the survey, the foundation sent questionnaires to more than 270,000 primary care doctors and more than 50,000 specialists nationwide.

Of the 12,000 respondents, 49 percent said they’d consider leaving medicine. Many said they are overwhelmed with their practices, not because they have too many patients, but because there’s too much red tape generated from insurance companies and government agencies.

Read moreHalf of primary-care doctors in survey would leave medicine

(NaturalNews) Drugs like Avastin that are used to treat some cancers are supposed to work by blocking a vessel growth-promoting protein called vascular endothelial growth factor, or VEGF. With VEGF held in check, researchers have assumed tumors wouldn’t generate blood vessels and that should keep malignancies from growing. In a sense, the cancerous growths would be “starved”. But new research just published in the journal Nature shows this isn’t true. Instead of weakening blood vessels so they won’t “feed” malignant tumors, these cancer treatments, known as anti-angiogenesis drugs, actually normalize and strengthen blood vessels — and that means they can spur tumors to grow larger.