“The swine flu vaccine will permanently damage the DNA .”
(Forgive me for not providing any source. But it’s true.)

The first doses of H1N1 flu vaccine were given to children today, a day after health care workers began receiving doses in what is likely to be the largest flu vaccination campaign in U.S. history.

These early doses of swine flu vaccine — so far all given as the nasal spray FluMist — have been administered at hospitals in Chicago, Georgia and Nebraska, among other places.

Doctors, nurses and other health professionals were targeted first so they could safely care for others. But many parents are eager to get their children protected from the virus. 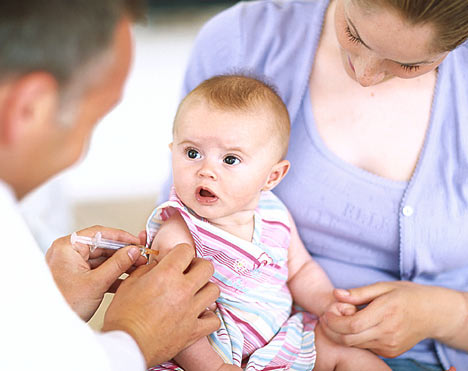 Child mortality rates have doubled in India’s slums. In Rajasthan, Surma lost her son Parmesh to easily preventable diarrhoea at only four years old. Source: Save the Children Link to this video

India’s growing status as an economic superpower is masking a failure to stem a shocking rate of infant deaths among its poorest people.

Nearly two million children under five die every year in India – one every 15 seconds – the highest number anywhere in the world. More than half die in the month after birth and 400,000 in their first 24 hours.

A devastating report by Save the Children, due out on Monday, reveals that the poor are disproportionately affected and the charity accuses the country of failing to provide adequate healthcare for the impoverished majority of its one billion people. While the World Bank predicts that India’s economy will be the fastest-growing by next year and the country is an influential force within the G20, World Health Organisation figures show it ranks 171st out of 175 countries for public health spending.

Malnutrition, neonatal diseases, diarrhoea and pneumonia are the major causes of death. Poor rural states are particularly affected by a dearth of health resources. But even in the capital, Delhi, where an estimated 20% of people live in slums, the infant mortality rate is reported to have doubled in a year, though city authorities dispute this.

In the Bhagwanpura slum on the north-west fringes of the capital, numerous mothers have lost one or more infants in their first years of life through want of basic medical attention.

The law ‘should’ always protect the people and not corporate profits.

Canada is protecting the drugmaker of swine flu vaccine from lawsuits over potential side effects, Canada’s top doctor has confirmed.

Dr. David Butler-Jones told a media teleconference Wednesday that Canada will shield GlaxoSmithKline, in the unlikely event (???) there are problems with the vaccine, but it will not shield health practitioners who make mistakes in administering the shot.

“We’re not obviously anticipating problems with it, but indemnification for a vaccine is important if someone does malpractice, basically injects someone the wrong way or causes harm because of their practice,” he said. 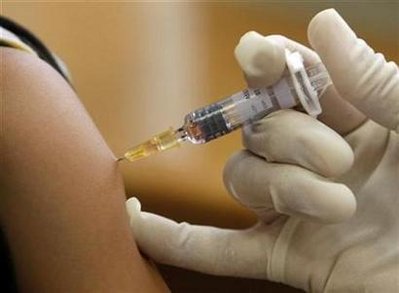 A doctor vaccinates a patient in a municipal vaccination centre in Nice, southeastern France, September 9,2009 (REUTERS)

WASHINGTON (Reuters) – Nearly two-thirds of U.S. parents say they will hold off having their children vaccinated against the H1N1 swine flu or will not get them immunized at all, according to a survey released on Wednesday.

The findings, published by Consumer Reports, underscore one of the main challenges facing the Obama administration as it readies a massive swine flu vaccination roll-out — how to persuade the most vulnerable people to protect themselves against the new virus.

H1N1, which emerged last March and became a pandemic in June, puts children and young people at greater risk than the elderly for severe illness and death. Pregnant women and people with underlying medical problems such as lung disease or diabetes are at higher risk.

Read morePoll: Nearly 2/3 of US parents won’t vaccinate their children against the H1N1 swine flu 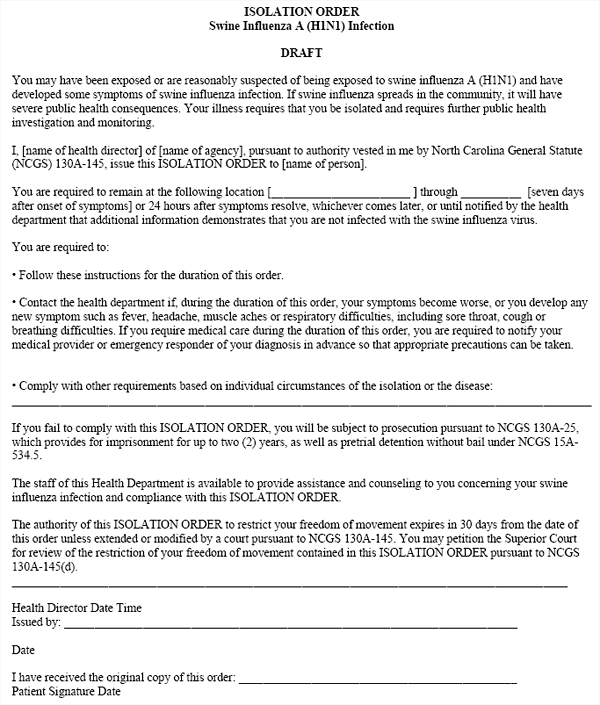 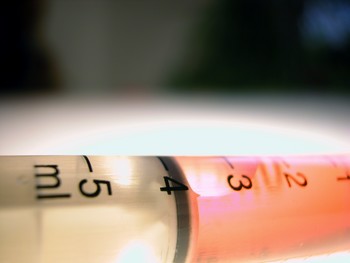 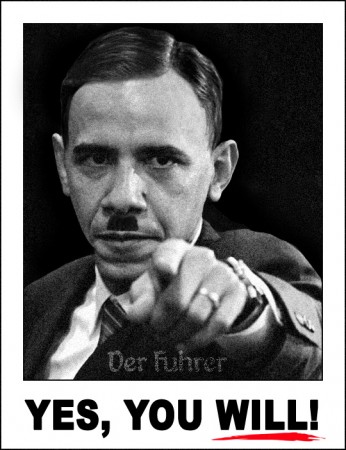 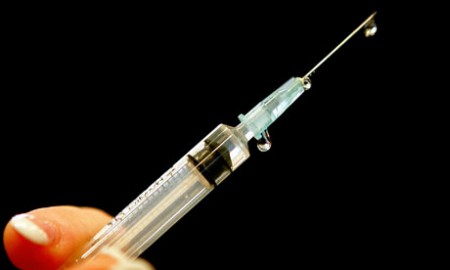