NEW HAVEN, Conn. — A shop that sold a gun to the Newtown school shooter’s mother has lost its federal firearms license.

The Bureau of Alcohol, Tobacco, Firearms and Explosives revoked the license of Riverview Gun Sales in East Windsor in December. The agency didn’t say why.

Authorities raided the store for undisclosed reasons shortly after the December school shootings in which Adam Lanza killed 20 first-graders and six adults at Sandy Hook Elementary School. He also shot to death his mother, Nancy, at their home. Authorities say he fired 154 shots with a Bushmaster .223-caliber rifle inside the school, then killed himself with a Glock handgun.

A Vatican banker found hanged under Blackfriars Bridge in 1982 had previously undisclosed links to the notorious Colombian drug smuggler, Pablo Escobar, the author of a new book has claimed. 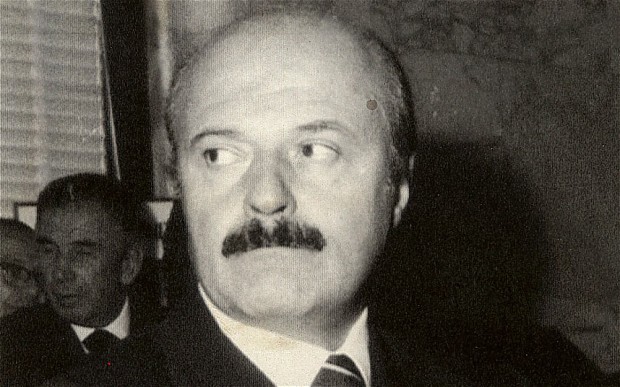 Roberto Calvi, who earned his nickname for his close ties to the Vatican Bank, was found hanged beneath Blackfriars Bridge in London amid strong suspicions that he was murdered.

Ayda Suarez Levy, the widow of a Bolivian druglord, claims that Calvi was laundering drug cartel money through an account in Nassau, in the Bahamas, on behalf of South American drug lords.

The Cocaine King sheds new light on Calvi’s death, which remains one of the Vatican’s darkest chapters and most contested mysteries.

Mrs Levy, the widow of Roberto Suarez Gomez, claimed in an interview on Italian television on Monday that Mr Calvi was her husband’s “Italian contact”.

“He said he could vouch for us,” she told Italy’s Channel Seven television.

“He said by vouching for us at such a high level, business would go well for us. I imagine he was talking about cocaine. He was not explicit but I imagine that is what it was about.”

Ms Levy recounted an encounter involving her husband and Gunter Sachs, a multi-millionaire German playboy who was the third husband of Brigitte Bardot.

She said that six months before Calvi’s death, she and her husband met Mr Sachs on a trip to Switzerland and they discussed the Italian banker.

Mr Sachs, who committed suicide in his Swiss chalet last year at the age of 78, reportedly told the Bolivian drug baron: “Calvi is very scared because Pablo Escobar wants his money back from the bank in Nassau.” 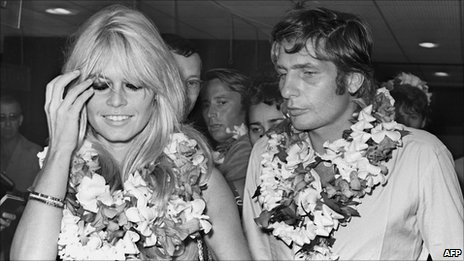