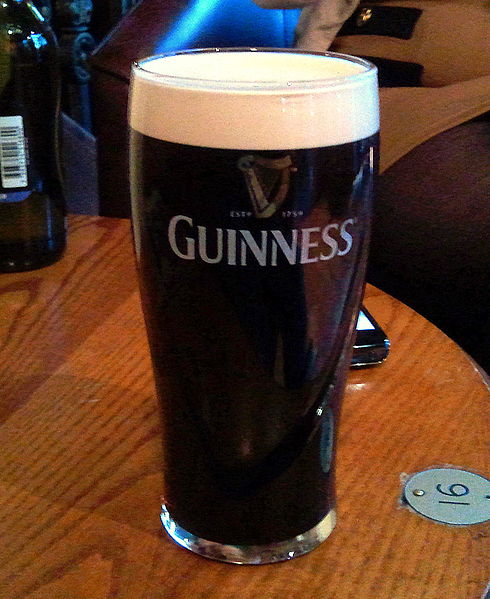 “I can confirm that the water supply used to make Guinness, as with most of south Dublin, is the public water supply coming from the Poulaphouca reservoir and we do not further filter this water.

The authorities are aware that most food producers in this country use the public water supply which is required by law to be fluoridated thus many food products will have fluoride from the water.

This does not amount to the addition of the mineral to the food.” Jen Gordon Diageo Consumer Relations.  Adding of flouride to water supplies has been banned throughout most EU jurisdictions.

The Irish public have never once been informed of the side effects of fluoride. The Department of Health have admitted that over-exposure to fluoride causes dental fluorosis; a sign that the body has become saturated with fluoride.

If fluoride can do this to teeth, it raises serious concerns as to what it is doing to the rest of the body.

Read moreGuinness Made In Dublin Brings You FLUORIDE!