China’s Ministry of Finance recently announced that it has allocated 199 million yuan ($29.8 million) to be spent on cloud seeding weather modification projects being implemented throughout the country.

The Chinese government is hoping that the cloud seeding operations will ease drought conditions and lessen the impact of weather-related disasters, which claim hundreds of lives each year.

Cloud seeding technology was developed in the United States during the late 1940s, and involves the use of chemicals, such as silver iodide crystals, which are dispersed in the air to create rainfall.

“Well we can safely say at least one U.S. Judge is an absolute idiot.”

Let’s hope he is the only one. 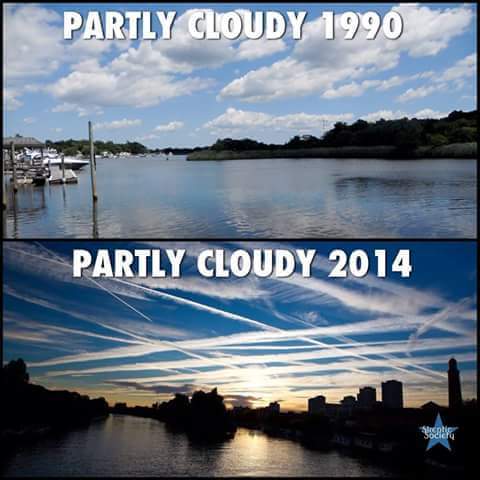 – Judge Orders Mother’s Child To Be Snatched Because She Believes In “Chemtrails”:

Editor’s Note: Whether you believe in the chemtrail conspiracy to poison our skies or not, Paul Joseph Watson of Infowars highlights the dangerous precedent being set in courtrooms across America. If you go against established lines of thinking or question the official narratives, you are now a danger to those around you, including your children. 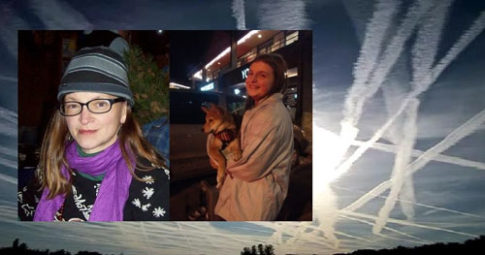 A judge in Colorado ordered a mother’s child to be removed from her custody because the mother’s interest in “chemtrails” was a “fringe subculture” and represented a threat to her daughter.

Boulder Judge Dolores Mallard told Becca Vandb that her interest in the chemtrail conspiracy – which holds that some contrails emitted by commercial and military aircraft are in fact part of clandestine geoengineering programs – was a radical view because “99% of people would know those are just contrails.” 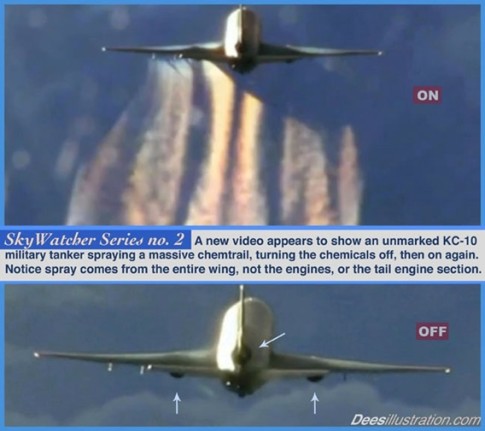 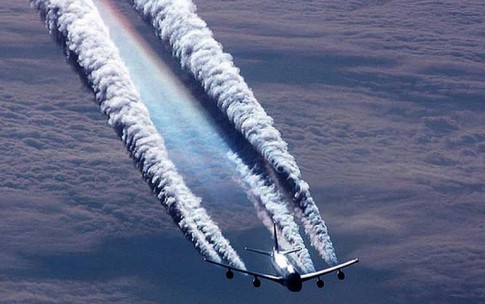 Read moreHumans Are Being Poisoned By The Aluminum Found In Chemtrails

“I reckon we all got hit by the dotcom & Japan bubble of the 90’s, but this analysis clearly shows why all the promising bullshit of growth and recovery has been and will always be just that….BULLSHIT.
The little man hasn’t got the clout to make anything from these rapid short hikes, so is doomed to be tied into the long trend, which, for at least the foreseeable future…is in decline.”

– 3/25/2016 — Government Permits DRONES to be used for Weather Modification — Spraying to induce precipitation:

Two years ago, in 2014, we reported that the US Government had approved  (authorized) weather modification experiments to be done across areas of Nevada using unmanned drones.

Now in 2016, successful flight tests of a new multi-rotor Weather Modification drone have been made public, along with pictures of the drone in cloud seeding flare spray mode.

NOTE: Please be patient as Kristen has received an overwhelming number of emails for lab requests and will answer them all as soon as possible.

Kristen gave a ground breaking presentation of what she had discovered about Geoengineering / Chemtrails while serving her Country.
This BRAVE young lady has put her livelihood / life on the line for us.