Monsanto are being sued by four Nebraskan farmers, who have developed non-Hodgkin’s lymphoma, one of the cancers associated with the use of glyphosate – a key ingredient to Roundup.

The farmers, along with an agronomist, are suing the agricultural giant for what they say is false information about the safety of Roundup use and a deliberate misleading of Monsanto’s consumers. 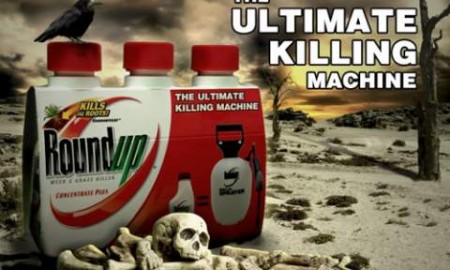 The World Health Organization’s International Agency for Research on Cancer classifies glyphosate as “probably carcinogenic to humans” but Monsanto has promoted Roundup as “safe enough to drink,” the farmers say in their federal lawsuit.

“Roundup is used by Nebraskans raising everything from grain to grass and tulips to trees. Nothing on the label alerts users to health risks,” their attorney David Domina said in an interview. “Nebraskans deserve the benefit of the (World Health Organization) research, and protection against unknown exposure.”

On Friday, we got confirmation of what everyone already knew: the Greek economy is still mired in recession. GDP contracted 0.6% in Q4 after shrinking 1.4% in Q3.

We also found out that Greek farmers have most assuredly not calmed down since they parked their tractors in the middle of the street blocking traffic late last month.

Why are the farmers mad, you ask? Well, they’re not particularly enamored with the idea of having their social security contributions tripled and their income tax doubled as part of PM Alexis Tsipras’ push to satisfy creditors in Brussels who, six months after the country’s third bailout program was agreed, aren’t satisfied with the pace of fiscal consolidation. 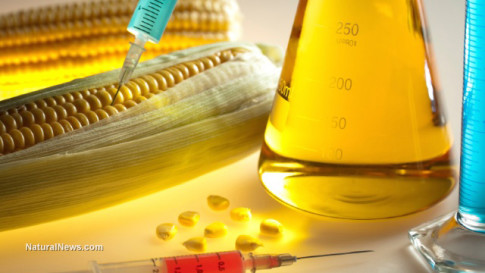 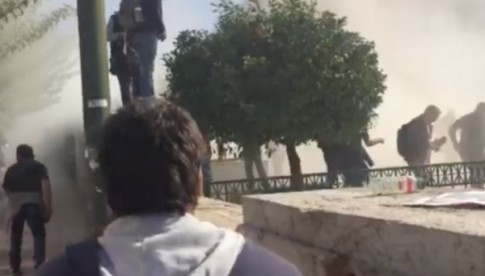 In the first major protest by farmers in several years, bus-loads of men and women arrived from across Greece to protest the looming over-taxation and social security changes exclaiming that these government-enforced, Quadriga-mandated changes will affect the country’s primary production and crash those who sole income comes from farming, breeding and fishing. The infamous Syntagma Square saw oranges and water bottles met with police tear gas and sound cannons as European social tension continues to roil…

eering, tear gas, sound flares, water bottles and oranges were the highlights of the farmers’ protest outside the Greek Parliament at Syntagma Square on Wednesday. More than 3,500 farmers, breeders and fishermen from all over Greece had gathered in Athens to protest taxation and social security reforms in their sector.

BATHINDA: “It was just like the Japanese air strike in the film, Pearl Harbour,” said Naresh Kumar Lehri, a seed and pesticide dealer at Singho village in Punjab’s Bathinda district. “They appeared out of nowhere and left a trail of destruction.”

Lehri was referring to the devastating attack by whitefly, a common pest, on the cotton crop in Punjab’s Malwa region this year. It has affected about two-thirds of standing cotton crop in the state, causing an estimated loss of Rs 4,200 crore. 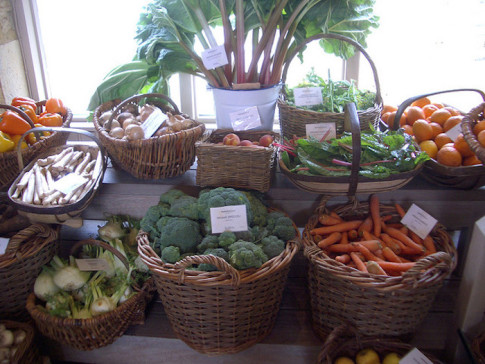