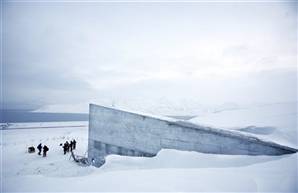 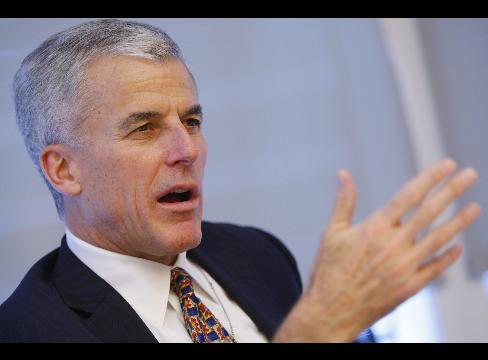 Read moreFamines May Occur Without Record Crops This Year