Somehow, he managed to crash his blue Bentley Continental into his metallic gold Lamborghini Gallardo. 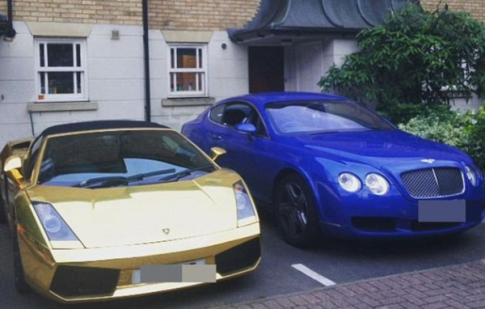 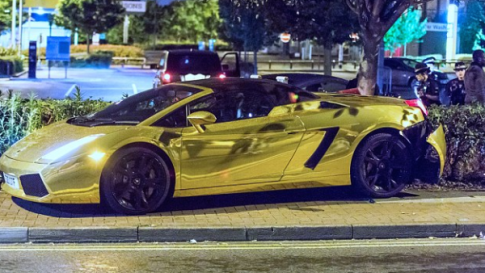 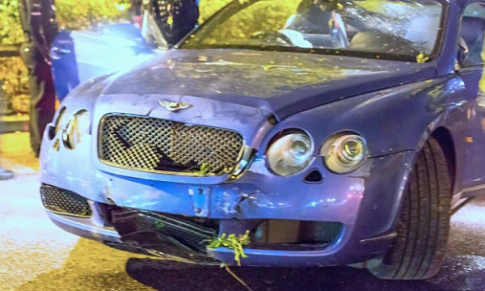 But for Oyefeso, the crash was of no consequence. “Life goes on,” he said, laughing off the accident.

Why was a wreck involving nearly a half million in luxury cars no big deal for Oyefeso, you ask? Because this college dropout makes between £70,000 £80,000 on a “good month” trading stocks just one hour a day – or so he claims. According to the Daily Mail, Oyefeso “started by using his student loan” which he apparently pyramided into a small fortune. His Instagram profile reads: “MY NAME IS ELIJAH, & BEFORE I TURNED 20 I BOUGHT A LAMBO/BENTLEY WHICH REALLY PISSED ME OFF CUS I WAS TOO BROKE TO BUY A JET,” a riff on a now famous line from the big screen adaptation of Jordan Belfort’s story.