– Interview With David Icke (Video – 1:39:49): The Nature Of Reality – Manipulation – Taking Our Power Back – Remembering Who We Really Are

– David Icke: When The Knock Comes On Your Door! & The Madness Of War! (Video)

Unfolding daily…before your eyes.
A Trojan Horse…the enemy within.

Luke Rudkowski of WeAreChange gets David Icke’s reaction to the Tony Blair confrontation on Bilderberg.

Why does this ludicrous man seek to connect me (whose name he doesn’t even know how to pronounce) and others exposing the global conspiracy with the outrageous shooting of a Congresswoman and multiple murders in Arizona?

Why does he try to dub me a ‘right-winger’ when I believe that all extremes, ‘wings’ and label-thinking have lost the plot and also try to connect me with violence when the very foundation of everything I say is to emphasise non-violence?

Why? Because I am getting too close to the truth and because my major article repeated below went out across the Internet on New Year’s Day exposing the Rothschild Zionist secret society that has used and abused Jewish people for well over a century and more, and has its place-people in key areas of government leadership and administration.

This silly man’s organisation, the Southern Poverty Law Center (SPLC), is part of the Rothschild Zionist ‘hate-crime’, ‘hate laws’, ‘dub-them-racists’ network that includes the Anti-Defamation League, B’nai B’rith etc., etc, and seeks to label ‘racist’ and ‘far-right’ anyone who gets close to exposing the architects of human enslavement and control. Thank-you, Mr ‘Botox’, I take it as a compliment.

I am glad I have rattled their cage so much that they try so desperately to discredit me, but how disgraceful and shameful it is to seek to do so by exploiting such a terrible tragedy. Outrageous.

THEY DARE NOT SPEAK ITS NAME … 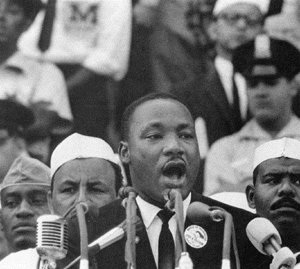 Isn’t it amazing that Obama and the moralising rent-a-quotes can’t wait to find a microphone to quite rightly condemn the violence in Arizona, but they have no problem whatsoever mass murdering civilians in Iraq, Afghanistan, Pakistan and elsewhere year after year after year and funding with American taxpayers’ money the systematic genocide of the Palestinian people?

Some would call it hypocrisy, but evil is probably better.

For all that still think that this disaster was an ‘accident’:

Just eight days before the Gulf blow-out, Halliburton also announced that it had agreed to buy Boots & Coots for $240.4 million. Who are Boots & Coots?

What an incredibly fortunate coincidence. What a slice of luck.

‘AND THE SEA SHALL TURN TO BLOOD’ … 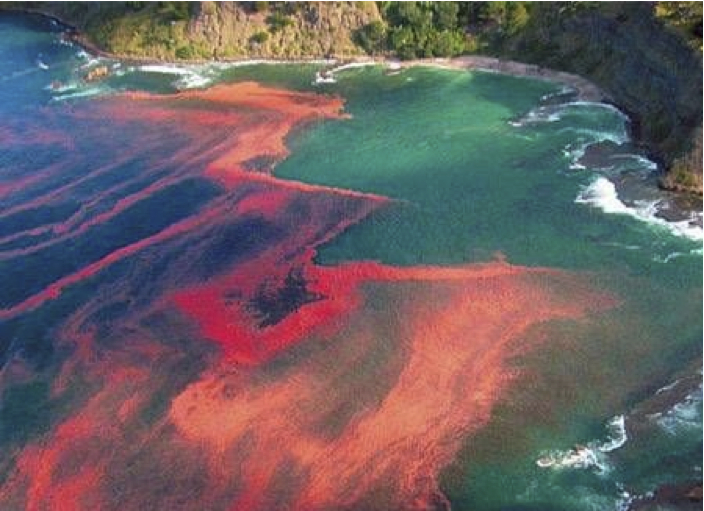 … A ‘BIBLICAL’ CATASTROPHE THAT WILL AFFECT US ALL

YES, BUT THAT’S THE IDEA 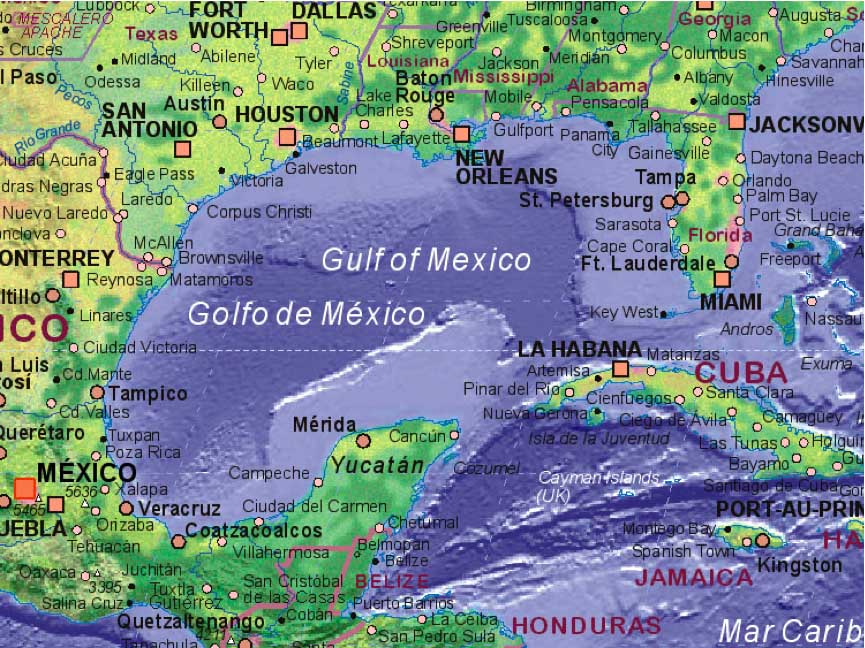 The potential magnitude of what is unfolding in the Gulf of Mexico simply cannot be overstated. It is far, far worse than is being admitted and what we are allowed to see is catastrophic enough.

When a major event happens I like to watch and wait to see what information comes to light before jumping in with ‘it’s this’ or ‘it’s that’. What appears to be one thing at the start can become something quite different a few days or weeks later.

But I have long seen more than enough to shake my head at claims that this was just an ‘accident’ or ‘incompetence’.

Beware cover stories of ‘incompetence’, as with ‘incompetent bureaucrats’, because they are so often a veil for cold calculation. The Gulf of Mexico disaster didn’t just happen, it was made to happen.

‘Tony Buzbee, a lawyer representing 15 rig workers and dozens of shrimpers, seafood restaurants, and dock workers, says he has obtained a three-page signed statement from a crew member on the boat that rescued the burning rig’s workers.

The sailor, who Buzbee refuses to name for fear of costing him his job, was on the ship’s bridge when Deepwater Horizon installation manager Jimmy Harrell, a top employee of rig owner Transocean, was speaking with someone in Houston via satellite phone.

Yes, and nothing was done because it was meant to happen.

Readers of my books and website will be well acquainted with the name, Halliburton, the Illuminati-to-its-fingertips corporation once headed by the truly evil Dick Cheney, the real power in the White House during the Boy Bush administration that gave us 9/11, the ‘war on terror’ and the invasions of Afghanistan and Iraq.

The company headed by a key player behind the war on Iraq has since been awarded a stream of no bid government contracts in the country that have transferred staggering amounts of taxpayer money into the pig trough infested by Halliburton executives and shareholders.

Lawsuits claim that the explosion on the Deepwater Horizon rig, 52 miles south-east of the Louisiana port of Venice on April 20th, was caused because Halliburton workers improperly capped the well – a process known as cementing.

Anything – anything – involving or connected to Halliburton is ultimately controlled and dictated by the Illuminati cabal orchestrated by the House of Rothschild and its associated families. They own Halliburton, lock, stock and millions of barrels.

Just eight days before the Gulf blow-out, Halliburton also announced that it had agreed to buy Boots & Coots for $240.4 million. Who are Boots & Coots?

What an incredibly fortunate coincidence. What a slice of luck. 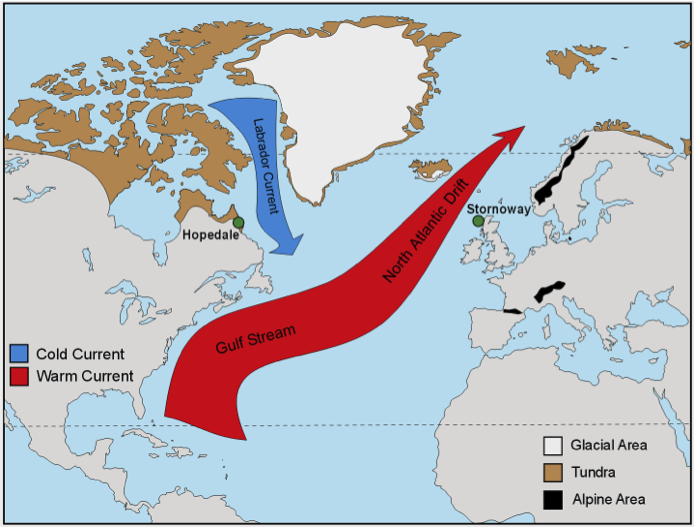 Read moreDavid Icke On The Gulf Oil Spill And FEMA Camps: A ‘Biblical’ Catastrophe That Will Affect Us All 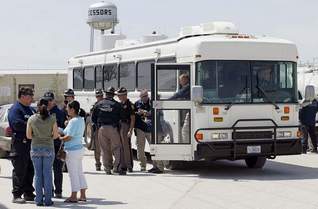