Following the Ukraine government’s most recent retaliatory escalation, which saw the death of some 50 people in Odessa on Friday, everyone has been waiting to see how the Kremlin would respond. For now while Putin appears to be merely biding his time until the various referendum votes take place in east Ukraine, quite confident they will have the same outcome as the Crimean vote to join Russia, thus giving him a legitimate basis to annex further Ukraine regions, some “independent” military units, according to local press, appear to be making their way into Ukraine: Cossacks, that roving group of militants (and sometimes mercenaries) who have been so instrumental in shaping the history of both Ukraine and Russia. 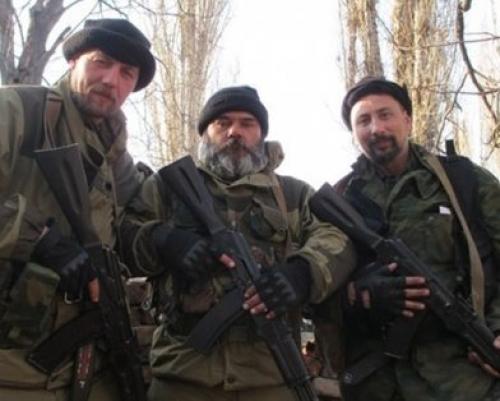