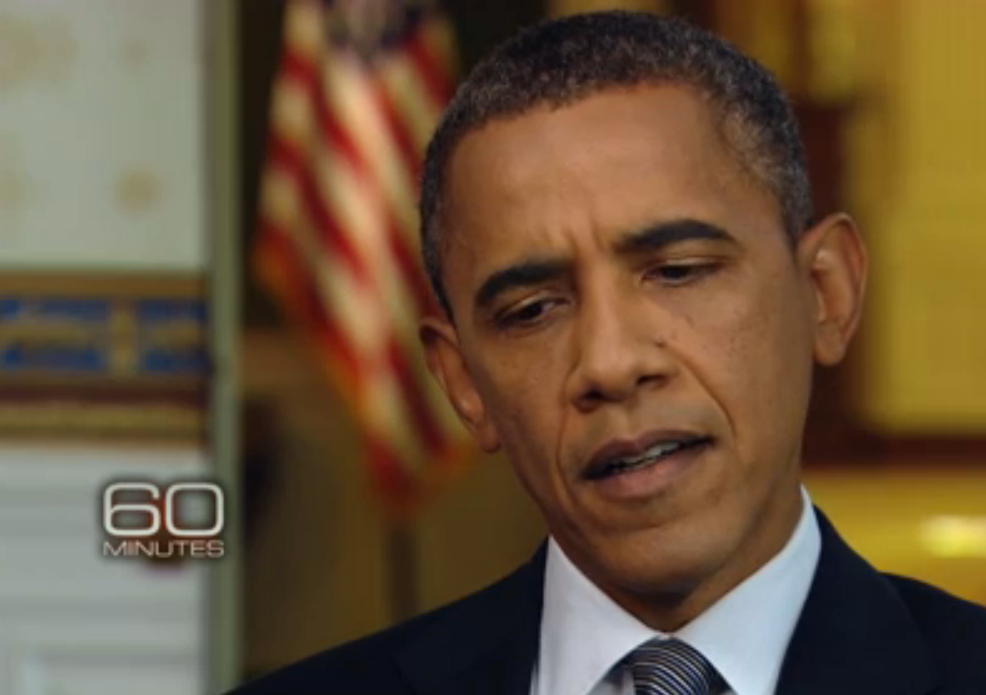 CBS News has released a clip of an interview by Steve Kroft of 60 Minutes on Sep. 12 with President Barack Obama that indicates Obama knew the assault on the U.S. consulate in Benghazi, Libya was a premeditated terror attack–and suggests the White House later deceived the public by blaming protests against an anti-Islam video. CBS chose not to air the clip for over a month–but did air Obama’s attack on Romney that same night.

Obama told Kroft that the attack in Benghazi was different from the violent protest at the U.S. embassy in Cairo: “You’re right that this is not a situation that was exactly the same as what happened in Egypt, and my suspicion is, is that there are folks involved in this who were looking to target Americans from the start.”

Obama’s remarks pointed towards a premeditated attack, in contrast to the story the White House went on to tell for weeks.

Why Nobody Trusts the Mainstream Media

Benno Schmidt reports that America’s infrastructure is crumbling. You don’t need to be an engineer to see that our roads, bridges, railways and airports need help.