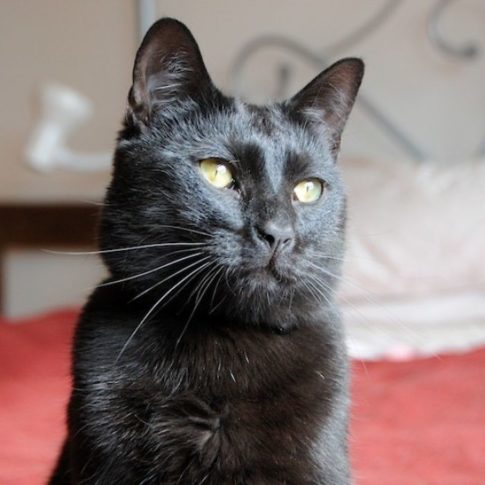 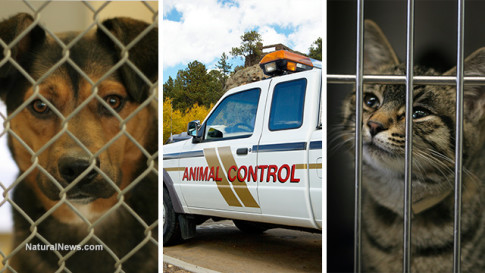 In essence, animal control departments are now running kidnap and ransom operations, holding family pets ransom for fines and fees that, if not paid, result in those family pets being murdered.

Don’t believe me? To my great surprise, this story comes from none other than CNN Money, which published this detailed report that outlines the animal murder operations taking place across America.

A cat in New Zealand has behaved in a very un-feline manner, bringing his owner a bag of marijuana and leaving it at the door. Police are now praising the furry friend for possibly helping them secure a drug bust as they dust the bag for prints.

Local police say they are very impressed with the deed.

”You hear of cats bringing dead birds and rats home, but certainly in my career I’ve never seen anything like this before,” Sergeant Reece Munro told the local Otago Daily Times. “I guess you never know who’s keeping you honest these days, do you?”

Read moreCat delivers bag of weed to his owner 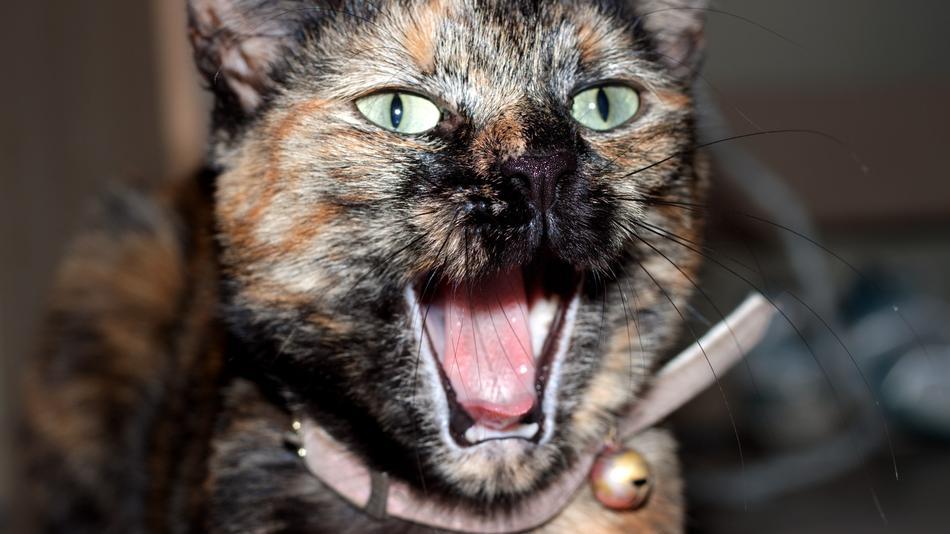 A tortoise-shell cat similar to the one pictured above became separated from its family in Daytona Beach, Fla., and then managed to find its way to West Palm Beach after a two-month, nearly 200-mile journey.

The four-year-old indoor cat, named Holly, is owned by Jacob Richter, 70, and Bonnie Richter, 63, who began traveling around in an R.V. with Holly last year. During a vacation this past November to Daytona, the cat dashed out an opened door. The Richters called local animal agencies and posted fliers, but Holly never turned up. They returned home. Two weeks later, an animal rescue worker called the Richters to tell them that a cat resembling Holly had been sited in Daytona.

What will be the long term effects of human beings eating irradiated food?

– FDA: Many irradiated foods will not be labeled as such
– The Food Irradiation Plot: Why the USDA Wants to Sterilize Fresh Produce and Turn Live Foods into Dead Foods
– Hold the Spinach, Hold the Lettuce – the FDA Wants to Nuke Our Veggies

A SERIES of mysterious cat deaths was caused by the government-mandated practice of irradiating imported pet food.

The Agriculture Minister, Tony Burke, has ordered the controversial sterilisation process, which has been in place for more than a decade, to cease immediately, following compelling overseas evidence that some cats can suffer fatal neurological damage after eating irradiated dry food.

Dogs do not appear to be affected by similarly treated food.

About 90 cats fell ill last year and 30 died before a Sydney vet, Georgina Child, made the link in November between the mystery illness and a brand of Canadian gourmet pet food called Orijen.